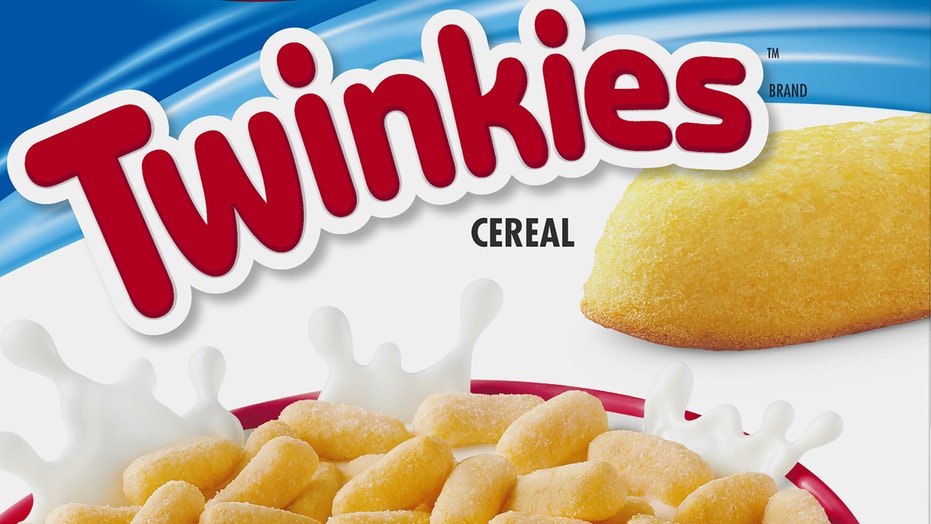 Post Consumer Brands has launched its latest Hostess-themed cereal, and it’s based on none other than the iconic Twinkies snack cake.

The company announced Wednesday that Twinkies Cereal will hit Walmart shelves nationwide in late December, giving fans “a delicious new way to enjoy the snack we all know and love in cereal form.”

Twinkies Cereal is said to replicate the taste of the original golden sponge cake treats and their look -- only in miniature form.

But reactions to the release of Twinkies Cereal were mixed, and naysayers offered some hilarious commentary.

“They be high as he-- in the board meetings,” an Instagram user said, referring to the executive team behind the cereal idea.

Another person had a similar reaction: “They should call em’ 'munchies' somebody high got this approved.”

“Pack this up and send back to sender!” a commenter wrote.

"Between Popeyes chicken sandwich and this crap we all gonna die before 55."

— One Instagram user's response to the new Twinkies Cereal

Some social media users also pointed out that such a sugary cereal isn’t the healthiest of choices.

“Between Popeyes chicken sandwich and this crap we all gonna die before 55,” someone wrote.

“Something else to add to obesity in America,” another Instagram commenter said.

Yet another added, “Don’t nobody want that diabetes in a bowl."

“Really? Kellogg just lost a lawsuit over the sugar in their cereals. Now Post wants our children to eat Twinkies cereal?” physician Robert Lustig tweeted. “How tone-deaf are they? They just hear the clanking of coins on the table I guess.”

But not everyone was so critical about the chance of having Twinkies for breakfast.