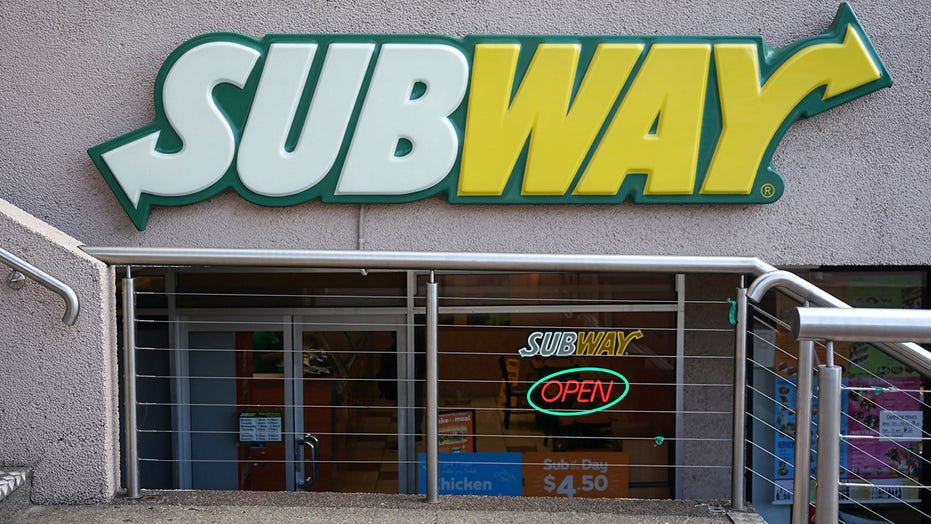 Subway Restaurants CEO John Chidsey says 90% of franchisees have applied for small business loans and its economic model is strong enough to survive the coronavirus.

Subway appears to be streamlining its sandwich offerings, but some customers aren’t biting.

After reintroducing a new version of its “$5 Footlong” promotion (a controversial move in and of itself), Subway has seemingly removed two popular offerings — roast beef and rotisserie-style chicken — from its menu entirely.

A representative for Subway did not return Fox News’ request for comment, although one of Subway’s official Twitter accounts appeared to confirm that the offerings were largely discontinued, and only still available at “some locations.”

Subway’s fans have also been lamenting the loss on social media, with one even writing that her boyfriend, who works at a Subway, “literally bought 15 POUNDS of discontinued rotisserie chicken” when he heard it was being taken off the menu.

Twitter users who claim to work for Subway have since responded to the news, with one saying the items were popular, and another saying they barely sold. Subway has not publicly stated why the offerings were out at most stores.

News of Subway apparently discontinuing roast beef and rotisserie-style chicken follows the chain’s announcement that its “$5 Footlong” promotion was back in effect “for a limited time at participating U.S. restaurants.”

Subway’s franchisees, however, have largely voiced their opposition to the deal, arguing that food costs and employee wages were lower when the promotion was first advertised in the mid-2000s.