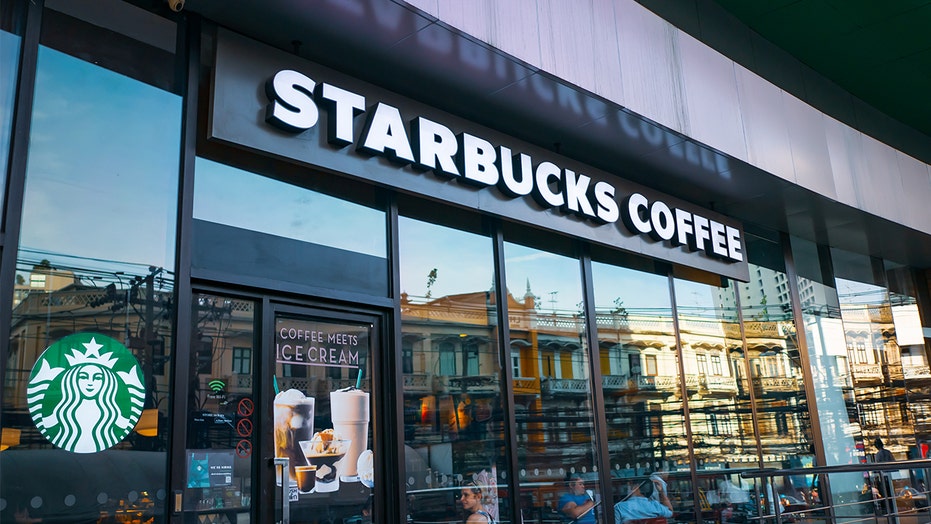 The incident happened at a store location in Riverside, the Riverside County Sheriff’s Department confirmed in a tweet Friday night.

“We are aware of the ‘cop with no coffee’ incident that occurred in Riverside on 12/12/19, involving our @RSO deputies,” the tweet read.

“We are in communication w/ Starbucks Corporate addressing the issue of deputies being denied service.”

Sheriff Chad Bianco retweeted the statement writing: “Two of our deputies were refused service at Starbucks. The anti-police culture repeatedly displayed by Starbucks employees must end.”

Starbucks confirmed that the law enforcement officers were ignored by employees for nearly five minutes, a spokesperson said in a statement provided to KABC.

"There is simply no excuse for how two Riverside deputies were ignored," said Starbucks spokesperson said. "We are deeply sorry and reached out to apologize directly to them."

Starbucks said that the employees who were working that evening would not be working while the company investigates and takes “appropriate steps.”

The Riverside incident comes just weeks after Starbucks barista in Oklahoma reportedly wrote “Pig” on the label of a police officer’s coffee cup.

"This is absolutely unacceptable, and we are deeply sorry to the law enforcement officer who experienced this," the company said in a statement on Nov. 28. "We have also apologized directly to him and connected with the chief of the Kiefer Police Department, as well, to express our remorse."