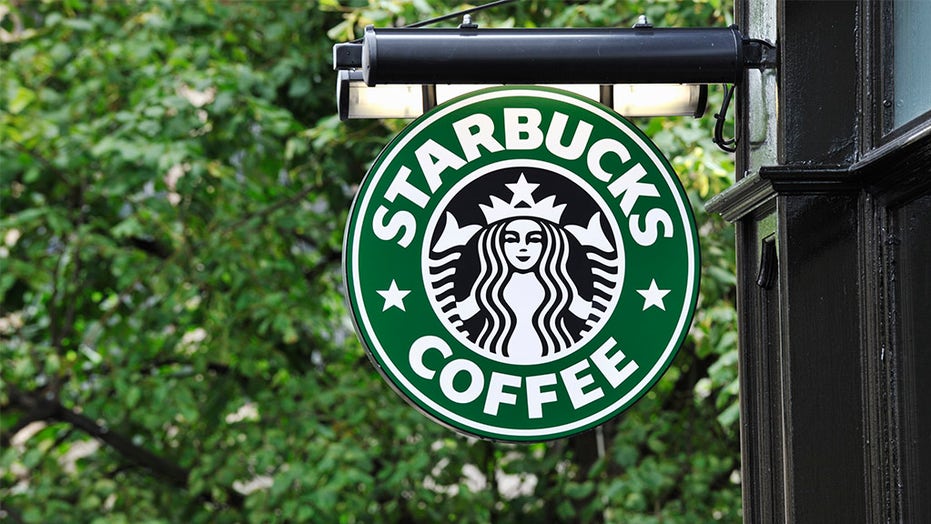 If you’re going to quit your job, why not do it in song?

That’s what one former Starbucks employee did in a now-viral video of himself giving his manager a musical performance the Internet may never forget.

In a video posted on Monday, Anesti Danelis stands before customers inside the Starbucks store with a guitar strapped around his torso.

In a now-viral video, a Starbucks employee gave his manager a musical performance the Internet may never forget. (Photo: iStock)

“If I could get your attention super quick,” Danelis said. “I’ve been working here for a few years and it’s been so nice to work here."

“And I have a song for my manager, but I also hope you enjoy it,” he added.

Moments later, he breaks out in the original song.

“Dear manager, I’ve been working here for so long… I’ve got something I want to tell you, so I thought I would say it in a song,” Danelis sings. “[Expletive] I quit, [expletive] this place, I quit. I don’t want to work for someone who treats their employees like [expletive].”

He continued: “I found a way better job. Today was my last day, I know I got, like, 10 more shifts to work, but [expletive] it. I’m not going to show up to them anyways. And it feels so good to say I [expletive] quit.”

Customers sitting inside the coffee store appeared amused by Danelis’ performance, smiling and laughing throughout.

He continued his song by saying he’ll miss his co-workers and “lovely” customers, but goes on to put his manager on blast.

“You can take that time that you tried to get the company to fire me for doing something that you [...] me to do,” he said.

The hilarious, yet shocking way to quit was a hit online [graphic language], racking up more than 105,000 views on YouTube.

“Get this on iTunes and then sell it at all Starbucks locations,” one YouTuber commented.

“The final blow will be when this goes viral, and then gets seen by Starbucks' upper management,” someone else wrote. “If that manager thought this was a bad day at work, he is destined for an eye-opening and re-defining moment in the near future.”

Another person looked on the bright side: “At least he let them know he wasn't showing up to his other shifts ahead of time instead of just ghosting them.”