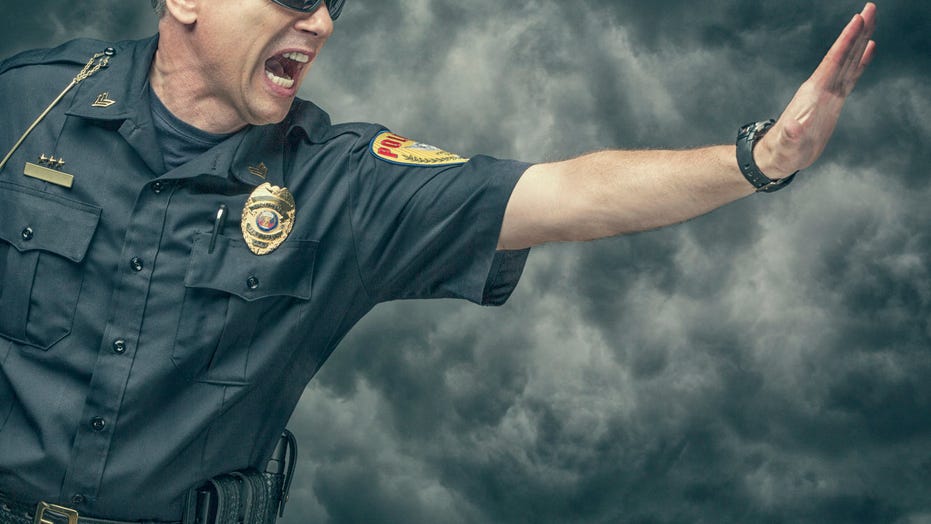 It might seem obvious, but a Wisconsin police department felt the need to remind citizens that laws still apply when you’re drinking, even if it’s White Claw Hard Seltzer.

The police department took to Facebook to share a message with their followers: “Recently we have heard the saying going around ‘Ain’t no laws when you’re drinking Claws.’ We are here to remind you that even when you’re drinking White Claws, laws still do apply! Remember to drink responsibly and never drink and drive!”

The phrase “ain’t no laws when you’re drinking Claws” reportedly originated on Youtube, in a video by comedian Trevor Wallace. In the video, he jokingly drank the hard seltzer drink and yelled out the now-famous phrase. It became so popular among his fans that he briefly attempted to sell T-shirts (before White Claw apparently stepped in and asked him to stop).

Hard seltzer drinks have seen a recent increase in popularity. PBR, Natural Light and Four Loko have all announced that they’ll be joining the trend with their lines of hard seltzer.

Of course, people will still have to follow the law while drinking any of those brands, as well.