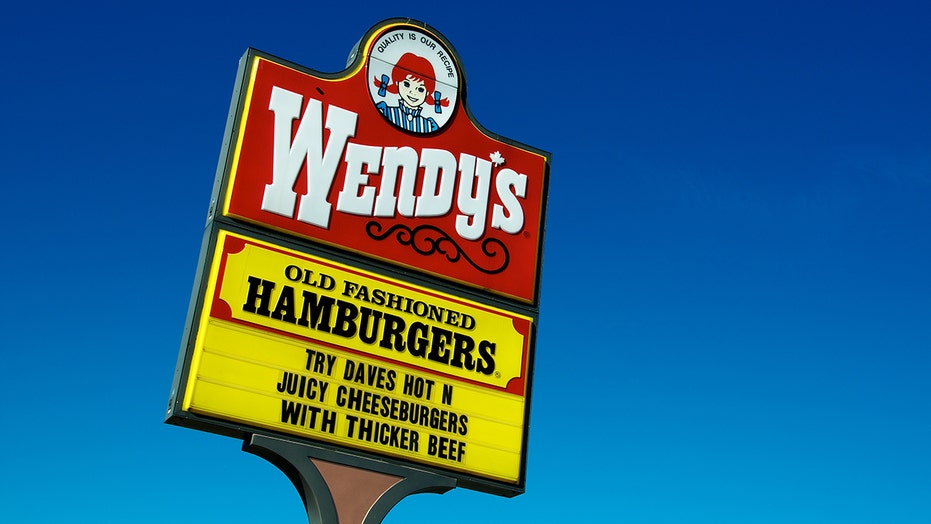 It turns out, bathing in a sink at the back of the restaurant you work at doesn't go over well with your boss.

A former Wendy’s employee from Michigan lost his job after he was filmed fooling around and taking a bath in one of the restaurant’s large kitchen sinks. The footage was uploaded to TikTok, where it quickly gained a lot of attention.

“I like to see people happy and it just kind of hurts the soul to know people don’t really like me that much,” 19-year-old Paul Kash told WDIV 4. He explained that he was just trying to make his coworkers laugh during a slow Sunday shift. Apparently, he wasn’t expecting the response the footage received.

“I received death threats,” he told the news outlet.

He did clarify one thing, however. “I wasn’t naked,” he explained. “I can tell you that I had shorts on.”

When the story was first reported, the Wendy’s franchisee that owns the restaurant, Team Schostak, confirmed that the incident did occur at one of its 56 Wendy’s locations, according to The Daily News.

“We take it very, very seriously. We have already taken the proper steps to make sure something like this never happens again,” said the company’s vice president of human resources, Christian Camp.

“As soon as we learned of it, which was this morning, we quickly got into action and approached every person that was involved. We’ve been looking into the matter all day, trying to find out what happened because we want to make sure that we are safe for our employees, and obviously our guests, so we take this matter extremely seriously. We’ve taken the appropriate steps to make sure this doesn’t happen again.”