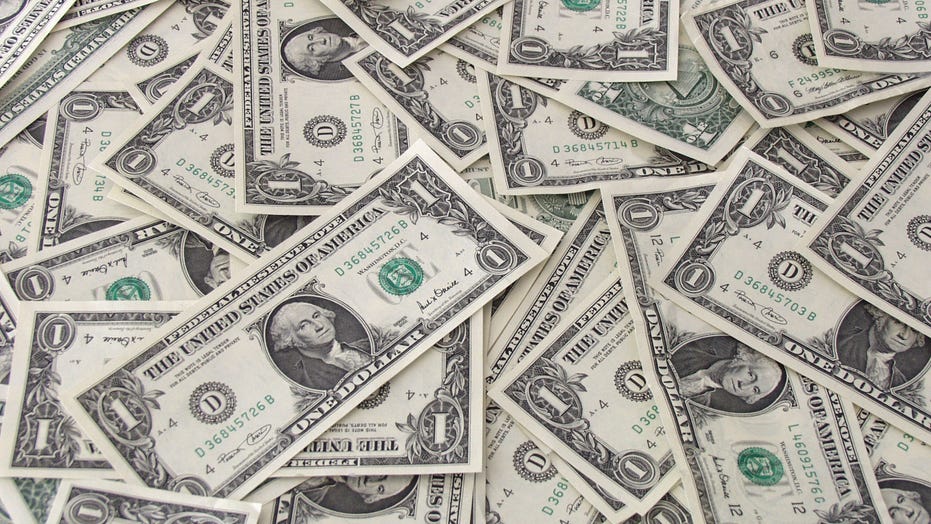 This is the best way to pay a bill.

A pizza place in Michigan found a unique way to settle a surprise huge bill from the power company. This came after a month of uncertainty for the restaurant, which wasn't sure it would be able to remain open after paying the shocking debt.

In late September, Mitten Pizza in Middleville, Mich., revealed on Facebook that it had gotten some bad news. According to its post, it had received a surprise bill from their electric company. Due to an error on the power provider’s part, the restaurant had been undercharged by $19,795.74.

Mitten Pizza claimed that it could not afford to pay the bill and would possibly end up closing.

Fortunately, the pizza place was apparently able to raise the needed funds. Last Friday, it posted on its Facebook page, “It is with great pleasure that we can announce that we have struck a deal with Great Lakes Energy and will not be forced to close down.”

The post also included a list of other local businesses that appear to have helped out Mitten Pizza in some way.

Amazingly, the story doesn’t end there.

On Monday, Mitten Pizza revealed that it had paid at least a portion of its bill. The post shows representatives seemingly paying with a stack of $1 bills.

Mitten Pizza captioned the post, “Thank you to all that have supported and helped us out! The last month has been a roller coaster! Here we are! I want to thank Great Lakes Energy for being a good sport about this, and for working with me to settle everything in a fair, and professional way.”