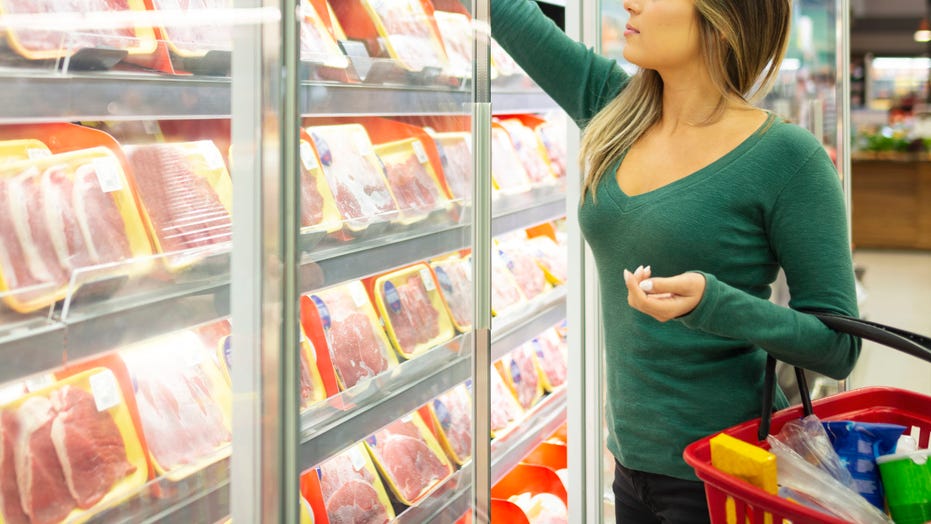 But what will we put in all of our Manwiches?!

While many of us have high hopes for summer, the warmer months may be less meaty than usual. As a result of food-supply issues stemming from the coronavirus pandemic, meat shortages have been affecting businesses across the country — and some experts believe that the problems will continue to persist through the upcoming months.

Meat distributors, grocery store owners and restauranteurs expect to be dealing with a limited supply of beef, pork and chicken even after the Fourth of July, the New York Post reports. (iStock)

Over the last few months of the health crisis, multiple food- and meat-processing facilities had been forced to close due to outbreaks of COVID-19, or staffing shortages caused by the pandemic. This, in turn, has led to concerns over shortages of meat products across North America.

But while President Trump recently signed an executive order to keep these facilities open, meat distributors, grocery store owners and restauranteurs expect to be dealing with a limited supply of beef, pork and chicken even after the Fourth of July, the New York Post reports. They also predict that the cost of meat will likely increase over the coming months.

“We talk about this lasting until July or through August. It’ll be a tough summer," said Vincent Pacifico, the president of Vista Food Exchange, a meat wholesaler in the Bronx, in a statement to the news outlet. "You can’t force people back to work if they are sick and scared.”

Andy Wiederhorn, chief executive of Fat Brands, a California-based company that owns 375 eateries, had also told the Post that the company's reliance on smaller suppliers has helped keep items on the menu. He did note, however, that it's possible that the price of burgers could increase over the summer due to the volatility.

Wierderhorn also discussed the uncertainty of demand, saying, "I can't tell you today how much steak I can order because I don't know who wants to come out to eat."

Around 1 in 5 Wendy’s locations across the country recently had to remove various items from their menus due to the ongoing situation. In Canada, McDonald’s recently announced that it would start importing beef (whereas the company previously used domestic beef for its products).

The New York Post reports that roughly 5,000 workers from meat processing plants have tested positive for COVID-19 across the country. Several of these centers have been forced to close their doors because of the pandemic, and the ones that have reopened are reportedly only operating at about 30 to 40 percent of their capacity.