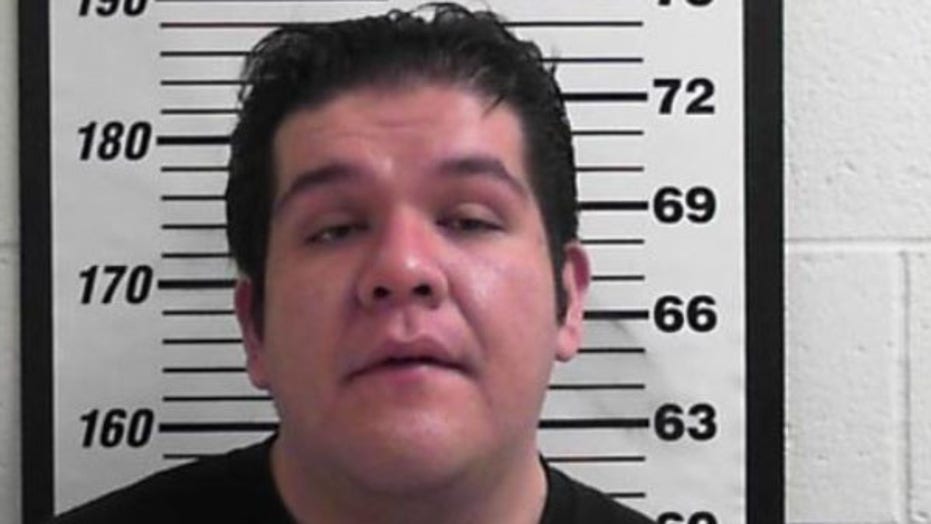 There are better ways to handle a mistake with a food order.

An angry customer in Utah allegedly assaulted multiple McDonald’s workers last month after claiming they screwed up his fast-food order. Authorities later arrested the man, who faces charges of burglary and two counts of assault.

The incident took place on Nov. 7 at a McDonald’s inside a Walmart in Layton, Utah, KUTV reported. After leaving with his food, Victor Jimmy Castro allegedly returned to the restaurant and forced his way behind the counter.

According to the arrest affidavit, which was released by The Smoking Gun, Castro punched the employee working behind the register in the face. He then went back into the kitchen and punched another worker in the face, per the affidavit.

“You got my order wrong," Castro said during the attack, according to witnesses.

Authorities used surveillance footage of the incident to identify Castro and recently took him into custody.

In related news, other McDonald’s workers across the country have also reported being the victims of violence.

In November, a group of McDonald’s workers in Chicago filed a lawsuit against the company, claiming that their employer has failed to protect them from a pattern of violence. The 17 employees work at 13 different McDonald’s restaurants across the city.

The workers said Chicago police respond to more than twenty 911 calls to the city’s McDonald’s locations on a daily basis, The Associated Press reported. They also cited various instances of violence, which included physical assault and sexual harassment.

“McDonald’s has failed, at a systemic level, to protect its workers from violence in the workplace," David Rosenthal, an attorney for the workers, told The Associated Press. "Throughout the country, McDonald’s workers are regularly threatened, assaulted and injured by customers.”