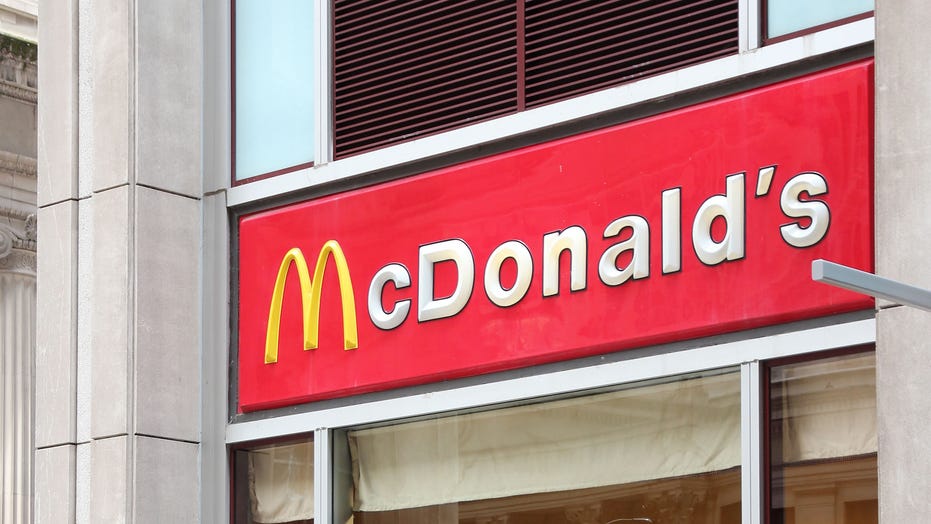 McDonald’s workers claim that they face the threat of physical violence every day and the company needs to do a better job of protecting them.

A group of employees in Chicago has filed a lawsuit against the company, claiming that their employer has failed to protect them from a pattern of violence. The 17 employees work at 13 different McDonald’s restaurants across the city.

David Rosenthal, an attorney for the workers, told AP News, “McDonald’s has failed, at a systemic level, to protect its workers from violence in the workplace." (iStock)

The workers say that Chicago police respond to more than 20 911 calls to the city’s McDonald’s on a daily basis, AP News reports. They also cited various instances of violence, which include physical assault and sexual harassment.

David Rosenthal, an attorney for the workers, told AP News, “McDonald’s has failed, at a systemic level, to protect its workers from violence in the workplace. Throughout the country, McDonald’s workers are regularly threatened, assaulted and injured by customers.”

One of the plaintiffs said that since the company does not allow workers to lock the door while cleaning the bathroom, a customer was able to enter and expose himself to her.

The lawsuit says that McDonald’s has apparently taken steps to increase its profits that have also made working in the restaurants more dangerous. This includes not having proper barriers at the check-out counters and not installing drive-thru windows that prevent customers from crawling through them.

In a statement obtained by AP News, a spokesperson for McDonald’s said, “McDonald’s takes seriously its responsibility to provide and foster a safe working environment for our employees, and along with our franchisees, continue to make investments in training programs that uphold safe environments for customers and crew members.”