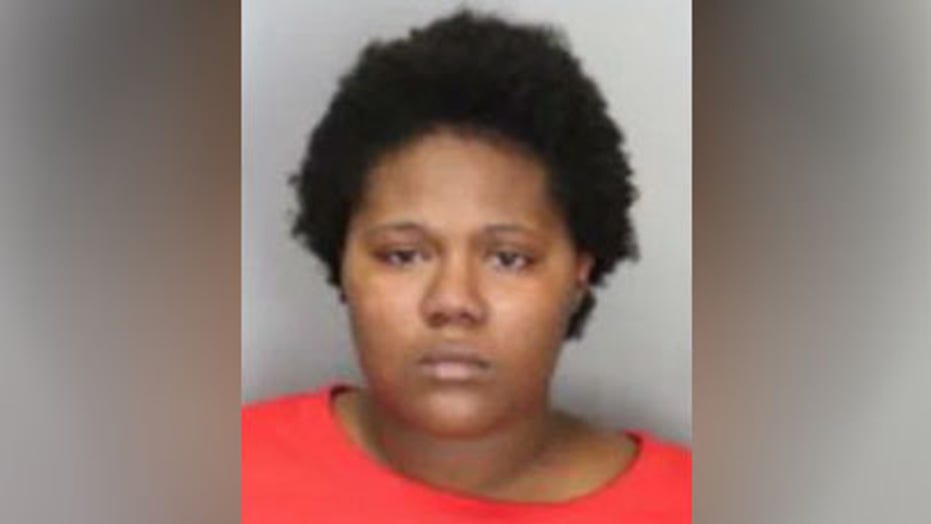 This woman apparently really did not want any ketchup.

Police arrested a woman in Tennessee on aggravated assault and unlawful possession of a weapon charges after she pointed a gun at McDonald’s employees because they gave her ketchup instead of jelly with her order.

Asia Vester, 20, is accused of pulling the gun during the Nov. 25 incident, Fox 13 reported. She had ordered food through the drive-thru and became upset when she received ketchup instead of jelly.

According to the outlet, Vester exchanged words with the restaurant’s employees before pulling out a gun and pointing it at them. She then left the scene and no injuries were reported.

This is not the first time ketchup has caused chaos at a McDonald’s.

In April, a California woman pleaded guilty and was smacked with jail time for assaulting a McDonald's manager claiming she did not receive enough ketchup with her order.

Mayra Berenice Gallo was sentenced to 18 days behind bars and 15 days of community service for the October 2018 incident, which unfolded at a Santa Ana location of the fast-food chain, NBC 4 reports. The 24-year-old woman, also of Santa Ana, had additionally been ordered to enroll in an anger management course and was placed on informal probation for three years.

Gallo entered the Mickey D’s through the employee back door in search of ketchup because she allegedly “didn’t get her ketchup, or enough [of the condiment]" with the meal she had ordered at the drive-thru, a restaurant staffer told the OC Register.