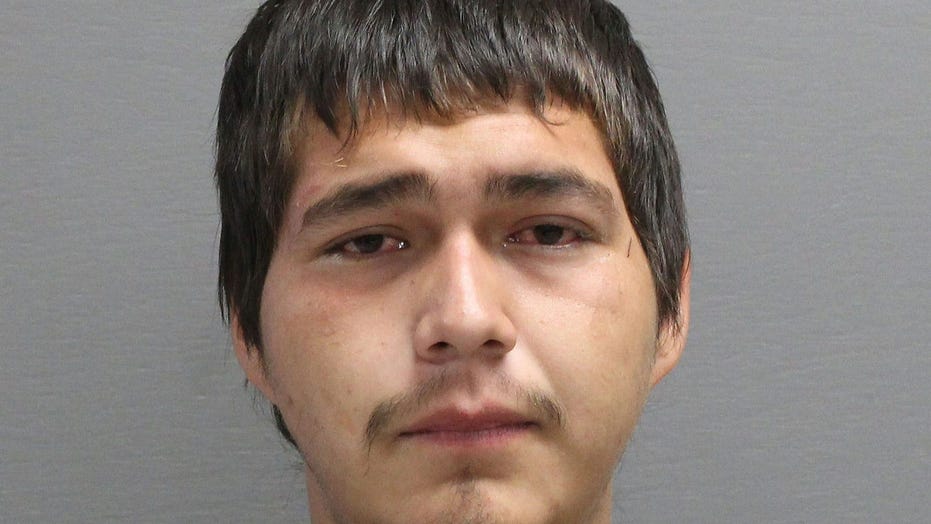 A man allegedly stole a running pizza van full of pies, took it for a joy ride and then shared the food with his friends.

An employee for Howard’s Pizza in Great Falls, Mo., reported their delivery truck stolen around 4:30 in the afternoon, KBZK reports. The oven in the truck was apparently full of cooked pizzas ready to be delivered, and the driver claimed that they left their cellphone in the vehicle as well.

Around the same time, a Great Falls resident called Howard’s Pizza to report that one of their trucks was swerving around the road. A second caller claimed to see a man abandon a Howard’s Pizza van near the same area and get in a car with several other people.

When officers responded to the area, they found Isaac Leo Wells in a car with friends, KBZK reports. They also found a Howard's Pizza box next to the car and the driver’s phone in the back seat where the suspect had been sitting. According to the other passengers, Wells had given them all pizza from the truck and then asked them to help him ditch the vehicle.

Wells reportedly became hostile when questioned by police, Great Falls Tribune reports. Officers claim they smelled alcohol on his breath. He was taken into custody and has been charged with felony theft and misdemeanor driving without a valid license, reckless driving, possession of an intoxicating substance and two counts of misdemeanor theft.