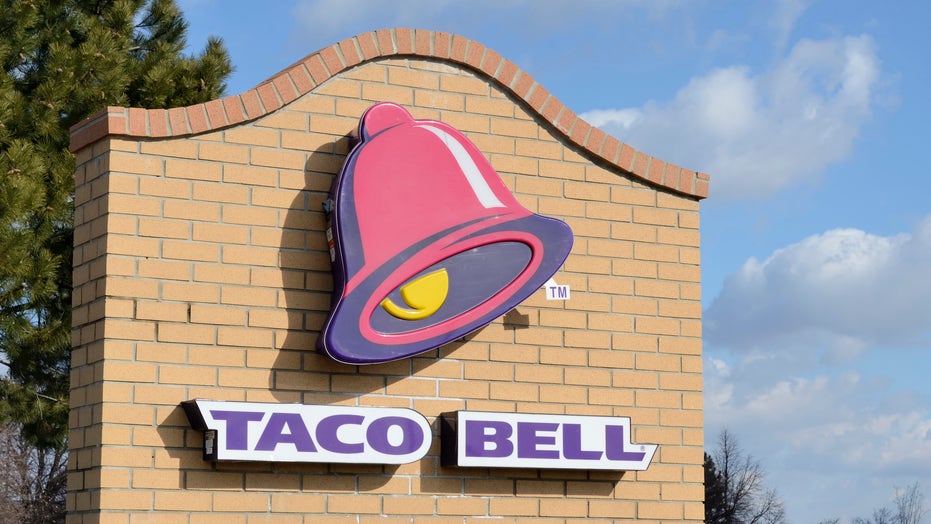 When two weeks ago a Florida police officer met a family in need, she helped out in the best way she could — she bought them some Taco Bell.

Officer Mikayla Edwards, of the Lynn Haven Police Department, said she noticed people standing in the drive-thru of the Mexican restaurant and, when she pulled up to investigate, she found a mother with a broken-down car, three hungry children and enough money only for one meal.

“I pulled up and said, ‘Hey, is everything OK?’" Edwards told News Herald. "It was a mother. She had an older vehicle. It broke down. She had three kids in it. One was a pre-teen and the other two were very small children.”

After helping to move the car into a parking spot, Officer Edwards offered to buy the family dinner. She also let the kids sit in her car and play with the siren while their mother fetched them some drinks.

When asked why she did it, Officer Edwards told News Herald, “People think all we want to do is just put people in jail, which really isn’t the case. We really do want to get out and help people and better the community. She was having a hard time. I guess, probably just God [told me], ‘Hey, you need to buy this family food. You need to help them, make their night better.’ I just listened and that’s what I did.”

Lynn Haven Police Chief Ricky Ramie told Fox News, “We are so very fortunate to have officers in our department like Officer Mikayla Edwards. She is just an example of the kind of law enforcement officers we have in our department.”

“Officers that go above and beyond every day to serve and protect our city,” Ramie continued. “Officers that put others' needs before their own. Officer Edwards saw a need and responded. She did what law enforcement officers do all across this country every day. As Wayne W. Dyer said, ‘Circumstances do not make a man, they reveal him.’”