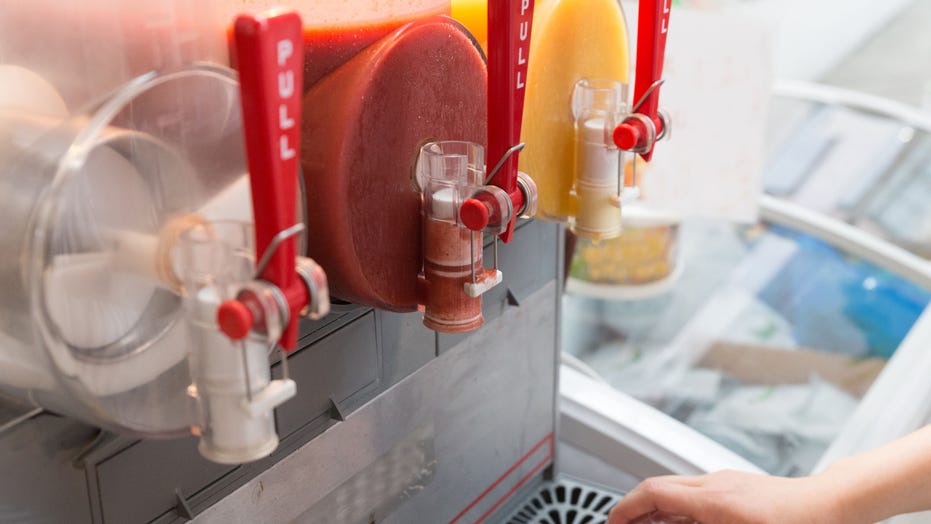 As businesses adapt to the coronavirus pandemic, it can sometimes be confusing for customers who don’t know proper health and safety protocols in certain public areas. And as one viral video shows, this can sometimes lead to people making unfortunate mistakes.

A video recently was posted to Twitter allegedly showing a confused elderly man walking into a convenience store, approaching a frozen drink machine, and pouring some of the red liquid on his hands. He then rubs his hands together in a way that makes it appear as though he assumed the machine was a hand-sanitizer dispenser.

According to the video, which is a cellphone recording of footage captured by security cameras, the incident appears to have occurred between 3 and 4 p.m. on Sept. 15.

One user replied, “Bless him, at least he’s trying to take some form of precaution.”

Several other users responded, saying that while he made a mistake, at least he was trying to do the right thing and deserved respect for that.

The footage was also shared with Reddit, where one user joked “They caught him red-handed.”

Fox News previously reported that the CDC recommends using hand sanitizers with an alcohol content of at least 60% or more to be effective.