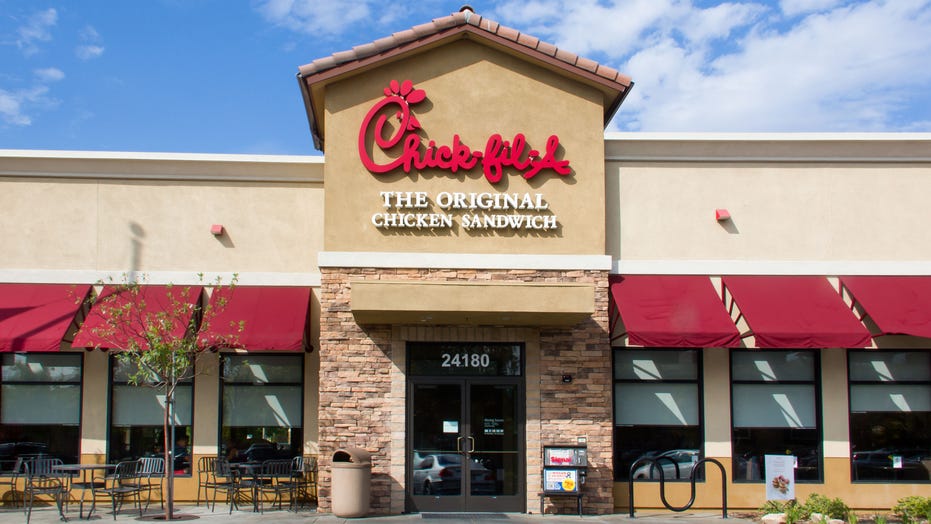 The first Chick-fil-A in the United Kingdom announced it would be shutting down in six months, just days after the popular American fast-food chain made its debut in the country, amid pressures from gay rights activists protesting the chain for contributing millions of dollars to anti-LGBTQ groups.

Protestors swarmed The Oracle shopping center on Saturday holding a sign saying "GET THE CHICK OUT Say NO to bigotry and hatred on your High Street."

The store opened its "pilot" location on Oct. 10 in Reading, which is about an hour and a half drive from London. A mall spokesperson said concerns raised by activists about the chain have made them determine "the right thing to do" is not to extend the restaurant's lease beyond the "six-month pilot period," according to reports by BBC.

The restaurant has long faced pushback from LGBTQ groups who have attacked CEO Dan Cathy after he repeatedly made comments condemning homosexuality and gay marriage and donating $1.8 million in 2017 to groups that spread anti-LGBTQ rhetoric, according to reports by Think Progress.

Chick-fil-A defended the donations saying they were intended to “help with economic mobility of young people by focusing on homelessness and poverty, education, and community revitalization, and is done with no political or social agenda,” according to a company statement in March.

Cathy has openly said that America is "inviting God’s judgment on our nation when we shake our fist at him and say we know better than you as to what constitutes a marriage," in a 2012 radio interview.

"I pray God’s mercy on our generation that has such a prideful, arrogant attitude that thinks we have the audacity to redefine what marriage is all about," he added at the time.

Cathy later doubled down on his comments saying he is "guilty as charged" in his beliefs.

Chick-fil-A has launched another international storefront in Canada in September, which also drew a bevy of protesters over the same issues.