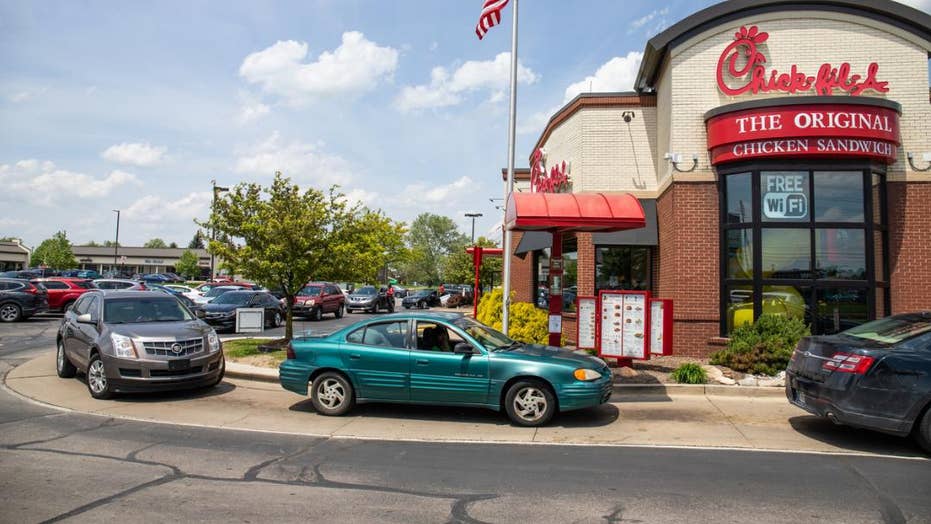 Chick-Fil-A patrons bursting out in song

You win some, you lose some, Chick-fil-A.

The chicken-centric chain was recently crowned as having America’s cleanest fast-food restaurants in a new survey, but at the same time, the Atlanta-based eatery was denounced for operating the slowest drive-thru in the industry, according to a separate poll.

On Oct. 1, Business Insider released the results of a 3,000-person survey that asked participants to rank the restaurant cleanliness of the country’s quick-dining options – and Chick-fil-A topped the list. According to the outlet, 55 percent of respondents — who had all reportedly visited the chain within the last six months — agreed that the establishment was consistently the most spick-and-span.

Competitors, including In-N-Out and Starbucks, followed close behind in second and third place, respectively, with Panera Bread, Culver's, Chipotle, Whataburger and Five Guys rounding out the list behind. Notably, less than 10 percent of people polled cited McDonald’s, Burger King or Subway as having the cleanest fast-food restaurants in the business, the outlet said.

On the other hand, business publication QSR Magazine reported in a new study that Chick-fil-A had the slowest drive-thru among its fast-food peers.

Anonymous shoppers tasked with judging the competition reported that a trip to the Chick-fil-A drive-thru included an average, lengthy wait time of five minutes, 23 seconds — almost 40 seconds slower than McDonald’s, which was said to have the next-slowest average wait time of the ten chains polled, said the The Atlanta Journal-Constitution.

Customers seeking an even quicker bite to eat would best be advised to hit Dunkin’, Wendy’s and Burger King — which have the three fastest drive-thrus, the findings say — while Taco Bell, Carl's Jr., KFC, Arby's and Hardees closed out the rankings.

According to QSR, Chick-fil-A’s slow drive-thru times may be caused in part to its growing popularity.

Khalilah Cooper, director of service and hospitality for the chain, told the outlet that the brand is investigating new digital options to streamline, and ultimately speed up, the restaurant’s to-go windows across America.

"We are embracing technology to both provide a better experience for guests and to help take tasks off restaurant team members so they can devote more time to hospitality for our customers," Cooper said.

Over the summer, Chick-fil-A was once again named America’s favorite limited-service restaurant based on customer satisfaction.

For the fourth year in a row, the fast-food chain topped the American Customer Satisfaction Index for limited-service restaurant chains. The index is based on results from nearly 23,000 consumers. 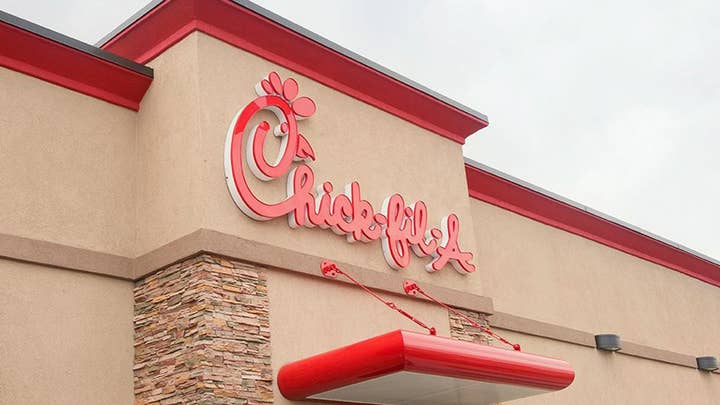