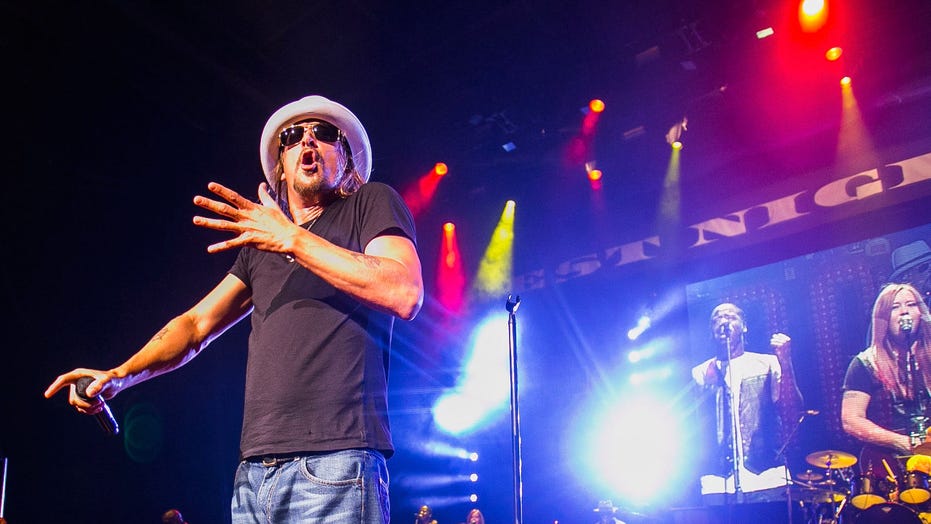 Little Caesars Arena is going to rock a little less.

Kid Rock will not be renewing his licensing agreement for the Made in Detroit restaurant in the Little Caesars Arena in Detroit. This comes after the singer ranted against Oprah Winfrey at a Tennessee steakhouse.

A statement from Ilitch Holdings, which manages the arena, obtained by the AP, said that its “venues are open, inviting, inclusive and respectful to all.” (Raymond Boyd/Getty Images)

Chris Granger, president of sports and entertainment for Ilitch Holdings (which manages the arena), released a statement saying that the singer had voluntarily decided not to renew the deal, the Associated Press reports.

A statement from Ilitch Holdings, obtained by the AP, said that its “venues are open, inviting, inclusive and respectful to all.”

Kid Rock, whose real name is Robert Richie, posted a message on Facebook, confirming that he “will not be renewing my licensing agreement for my Made In Detroit Restaurant this April.”

“I appreciate all who have patronized our place and still have much love for the City of Detroit and the people/organizations that I have helped there for years, black, white, whatever, but learned long ago, go where you're celebrated, not tolerated," the statement said.

The restaurant has been open since 2017.

On Facebook, Kid Rock said, “I guess the millions of dollars I pumped into that town was not enough. I will let the NAN network and others go ahead and take the wheel now. Good luck.”

While he wished the establishment luck in the future, Kid Rock also defended his reputation.

“I may be guilty of being a loud-mouth jerk at times, but trying to label me racist is a joke, and actually only does a disservice to the black community, which I have supported my entire life, by trying to alienate myself and many others," he said.