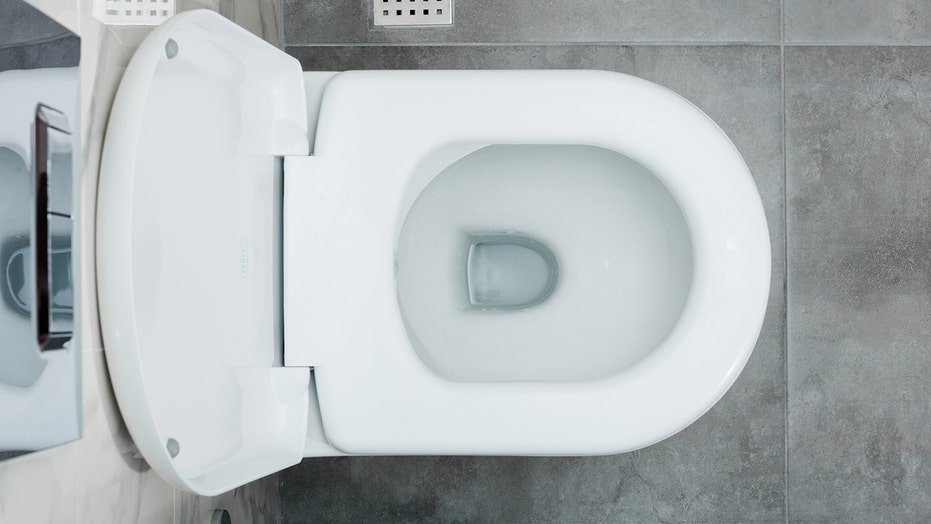 A 17-year-old restaurant employee in Long Island was arrested on Saturday after allegedly hiding a camera in the women’s bathroom.

The employee, who was not identified by Nassau County Police, had reportedly attempted to conceal a cell phone that was “pointing at a toilet” inside the El Coyote Loco restaurant in Seaford, N.Y., according to a news release.

“An 8-year-old female victim went into the bathroom and saw the phone pointing at her while using the restroom,” the police said in the release, adding that the girl notified the restaurant staff, who in turn contacted authorities.

The employee, who was not identified, was arrested after an 8-year-old found a cell phone pointed at the toilet. Police say that after inspecting the device, there were recordings of other customers as well. (Google)

“Seventh Precinct police responded and after an investigation, the defendant was placed into police custody with incident,” Nassau County Police confirmed.

“Upon further investigation, multiple other female victims were also found to have been recorded by the cell phone.”

The 17-year-old, from the town of Bayshore, was charged with three counts of unlawful surveillance, per the Nassau County Police Department. He was due for arraignment on Sunday.

Police are currently looking to identify the other victims seen on the suspect’s phone. Anyone who believes they may have been recorded is encouraged to contact detectives with the department’s Seventh Squad.