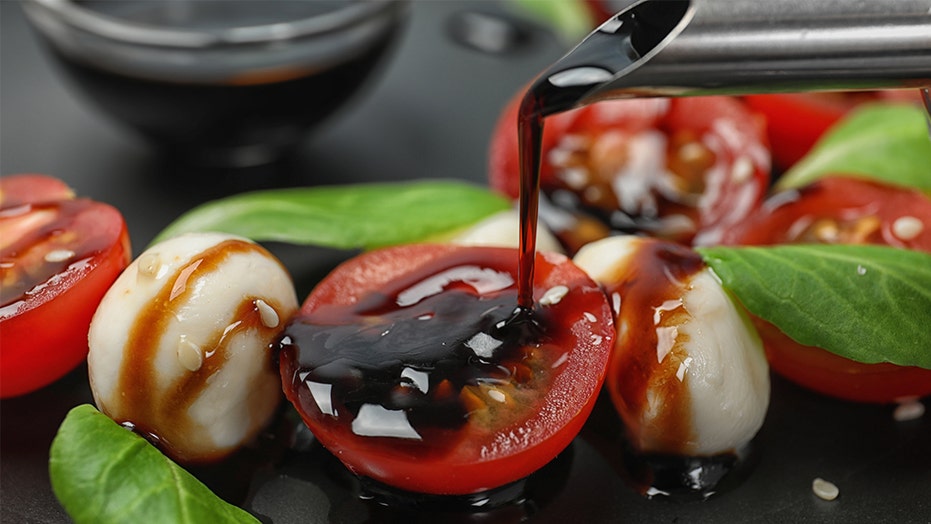 The protection of the name Aceto Balsamico di Modena does not extend to the use of "non-geographical individual terms," the European Union (EU) Court of Justice in Luxembourg ruled.

The term has been protected as a "geographical indication" since 2009 but does not mean exclusive use of the word, the court said, according to the BBC.

"The term 'aceto' [vinegar] is a common term and the term 'balsamico' [balsamic] is an adjective that is commonly used to refer to a vinegar with a bittersweet [flavor]," the court said.

The EU uses geographical indications to protect food and drinks whose quality, reputation and other characteristics relate to a specific geographical origin, according to the BBC. Modena, in northern Italy, is famous for its balsamic vinegar, which is made from several grape varieties.

Mariangela Grosoli, president of the consortium for the protection of Aceto Balsamico di Modena, called the decision "unjust" in a statement to Bloomberg.

“The reality is that many European countries have partly wanted to take possession of the worldwide success achieved by the balsamic vinegar of Modena -- this is the only vinegar to be bittersweet and to use the word balsamic," he said.

Other Italian vinegar producers called the ruling confusing and disappointing.

The case reached the court after Germany's Federal Court of Justice sought guidance in a dispute between Italian producers and a German firm that sells vinegar-based products labeled “Aceto” or “Aceto Balsamico.”