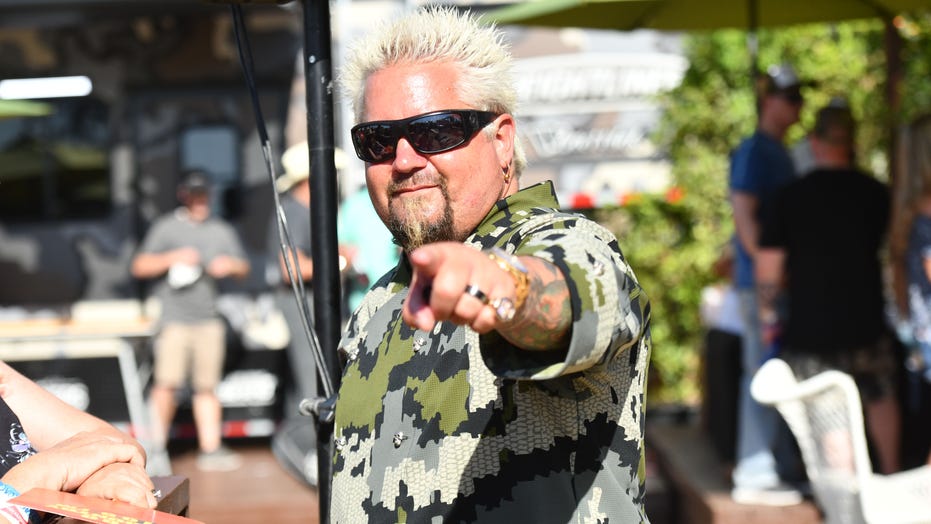 Even "Baby Yoda" is a fan of diner food.

Since debuting on the Disney+ show “The Mandalorian” in November, “Baby Yoda” has become a massive hit and one of the most popular characters of the year. Even Guy Fieri is joining in on the fun.

The chef, famous for his show “Diners, Drive-Ins and Dives,” posted an image to his Instagram account of the alien infant altered to look like it was dressed up as Fieri.

The image was captioned, “Guy Fieri, I am. For America’s greatest Diners, Drive-Ins, and Dives I look,” obviously replicating Yoda’s famous pattern of speech.

While fans refer to the character as “Baby Yoda,” the creature's official name has not yet been revealed -- the character is often referred to as "the child."

Fieri has always been a fan of other people dressing up like him.

In October, he shared several images of fans dressing up as him for Halloween.

The celebrity chef is known for his outlandish style -- including fiery bowling shirts and platinum-blonde spiky hair -- which apparently made for the perfect Halloween get-up, as people around the country flaunted their Fieri-fueled outfits on social media.

Fieri retweeted several images on his account, clearly thrilled with the results.

In 2016, Fieri admitted to People that he finds the trend humorous.