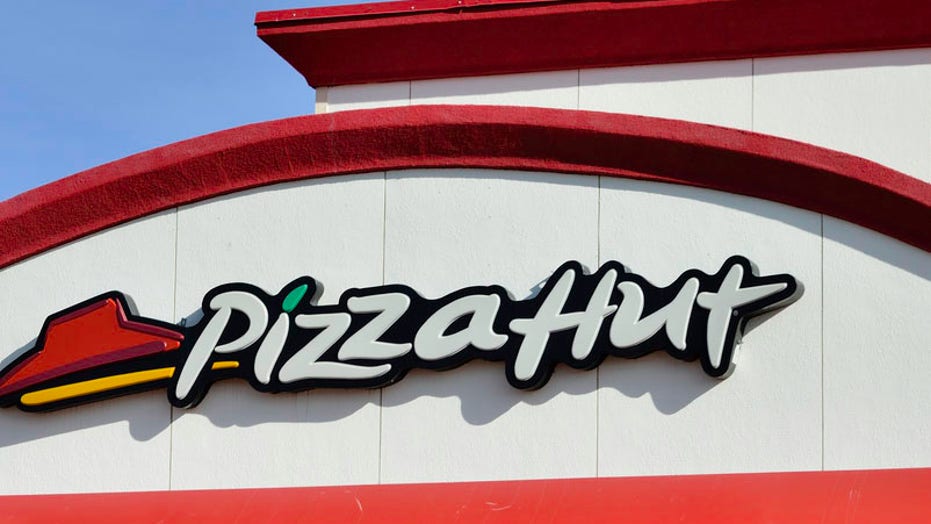 There are better ways to handle a mistake with an order.

Authorities are attempting to locate two suspects who pointed a gun at an employee at a Pizza Hut in South Carolina. According to reports, the duo was upset because they had recently received an order that was missing a two-liter bottle of soda.

The Richland County Sheriff’s Department recently shared security camera images of the two suspects to its Facebook page. The incident originally occurred on May 29th.

When the two people entered the restaurant, they got into an argument with the manager about the missing bottle of soda, ABC Columbia reports. At one point, the manager reportedly came out from behind that counter, which prompted the male suspect to pull out a gun.

The woman then allegedly grabbed a bottle of Pepsi from the cooler and the duo left the store. No injuries were reported from the incident.

This isn’t the only violent incident at a restaurant that was allegedly caused by a mistake on an order.

Fox News previously reported that an unhappy customer allegedly yelled obscenities at the employees of a Wendy’s in Vancouver, Canada, before breaking one of the restaurant’s windows. The suspect was apparently set off after discovering that his burger did not have any mustard on it.