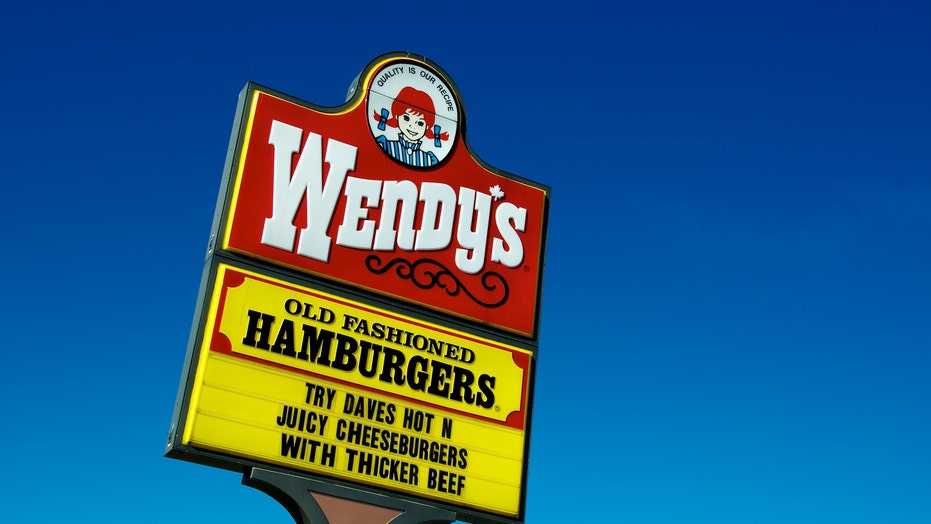 Some people really want their burgers topped a specific way.

A seemingly unhappy customer allegedly yelled obscenities at the employees of a Wendy’s in Vancouver, Canada, before breaking one of the restaurant’s windows. The suspect was apparently set off after discovering that his burger did not have any mustard on it.

A customer at a Wendy's in Canada reportedly yelled at employees and smashed a drive-thru window after receiving a burger with no mustard on it. (iStock)

Authorities in Vancouver are searching for the man involved in the Tuesday evening incident, the CBC reports. According to reports, several teenage employees were inside the restaurant at the time.

The customer had reportedly received his order and parked his vehicle in the restaurant’s parking lot to eat it when he apparently discovered that his burger did not have any mustard on it. At this point, he allegedly walked up to the drive-thru window, began shouting and smashed the window.

The suspect reportedly dislodged part of the Plexiglas window, which he then threw under a car, CTV News reports.

Authorities are searching for the man, who is wanted for mischief and causing a disturbance. Fortunately, none of the employees were injured during the incident.

It has not been revealed which burger the man ordered off the menu and whether or not it was supposed to come with mustard or if the condiment was an add-on request from the customer.

Constable Nancy Saggar told the CBC, “What's most concerning to us is that the people working there were all youths. You should be able to trust wherever you work that you will be safe, and this should just not happen.”