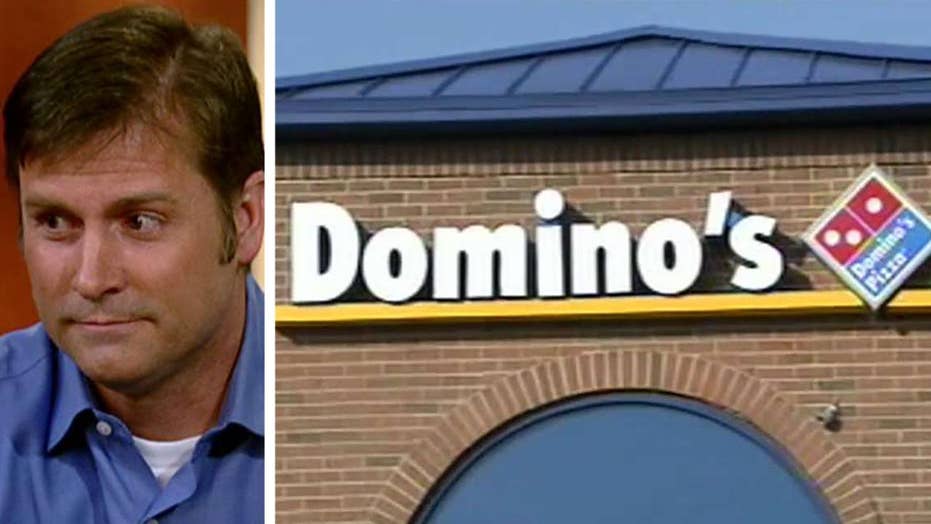 Restaurateurs are calling on Congress to postpone a new calorie-labeling regulation set to go into effect May 5.

The ruling, which was signed into law seven years ago as part of the Affordable Care Act, is seen as an attempt to tackle the country’s growing obesity epidemic. It will require chain restaurants with 20 or more locations to clearly label the calories contained in each menu item.

In the past few years, chains like McDonald’s and Starbucks have begun posting the required information on menu boards—but for pizza restaurants, whose items can vary widely due to the array of toppings, are pushing back.

Reisch, who owns 10 Domino’s locations, says there are over 34 million different possible combinations and the new law would require his locations to keep a large book on the counter detailing the specific calorie counts as well as a calculator for customers.

According to the Washington Post, the American Pizza Community, a coalition of national and regional pizza chains, is advocating for an alternative bill-- Common Sense Nutrition Disclosure Act.

As Domino’s notes, 90 percent of its orders are made online or through its app, where calorie information is already available through its Cal-O-Meter guide.

As stipulated, the law may cost Domino's franchisees between $3,000 to $5,000 to implement the necessary menu corrections, plus old marketing materials will need to thrown out. And, says the company, there’s a big potential for lawsuits down the line if calorie counts aren’t accurate.

Says Reisch, “The way the law is currently written, if we display a calorie count for a pizza, and one of our employees were to put too much cheese or too much pepperoni on the pizza, they could face heavy fines and up to a year in jail.”

The Food and Drug Administration, which will oversee and enforce the new rules, says pizza restaurants only need to update menus currently available within locations and online-- and the law does not stipulate that new materials or boards be created.

When asked about the pizza industry's concerns that franchises could be sued or fined if an employee gets too liberal with toppings, FDA spokeswoman Deborah Kotz disputed the claim to the Post.

“The regulations allow a range of calories to be placed on the menu to address precisely this situation," Kotz said of made-to-order meals. "Additionally, the agency plans to spend the first year on education and outreach, not on enforcement.”