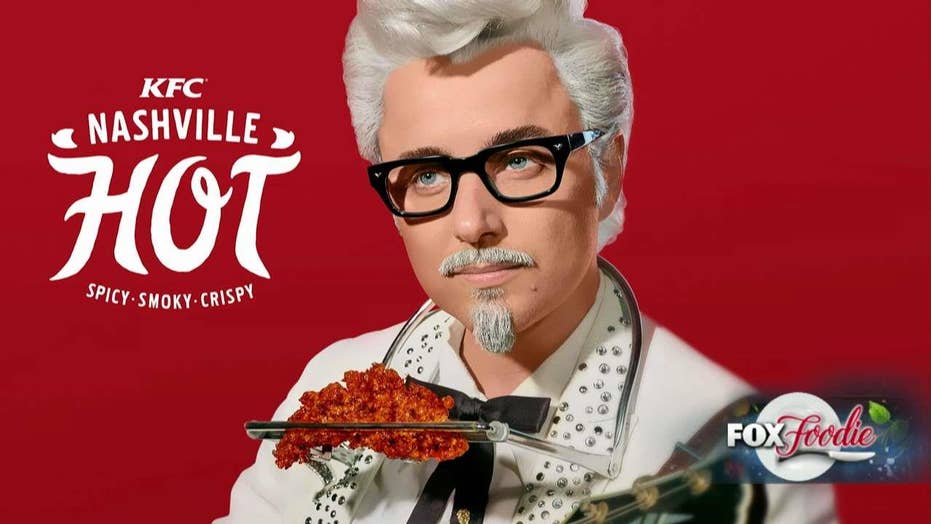 Both men and women find advertisements for fast-food chicken chains to be the most memorable, according to a new study compiled by Technomic’s Consumer Brand Metrics.

The study evaluated recent ad campaigns considered unforgettable by each gender and discovered KFC, Chick-fil-A and Popeye’s both appeared in the top five for male and female consumers.

Popeye's Louisiana Kitchen was in the top spot for men with 44.3 percent saying that the spots for the southern fried chicken stayed on their mind. That occurred for 41.3 percent of female respondents, although for women the chain serving up the most memorable spots may surprise you. It was sandwich chain Jimmy John’s.

The quick-service sandwich shop was ranked highly by men, too, but came in the fourth slot overall for men.

But the ever-popular chicken sandwich chain Chick-fil-A proved to have a campaign that was equally memorable for both genders: 38.4 percent of men and 38.1 percent of women. The family-friendly campaign featuring a cow with a sign prompting customers to “Eat Mor Chikin” has been on consumers' radar in one form or another since 1995.

There was one restaurant, however, that showed a significant discrepancy between the sexes: Kentucky Fried Chicken (KFC).

According to the study, 38.3 percent of women found the unique ad campaigns utilized by the restaurant to be effective while 21.9 percent of men found those same spots memorable. Despite not being on the same page in regard to the chain’s ads, the chicken served by KFC was ranked as the most desirable meal among all limited-service fast-food restaurants.

KFC has run a series of spots, particularly in the past year, promoting new chicken items with brand new colonels-- ranging from a “Nashville Hot” album by comedian Fred Armisen geared toward country music fans to a promotional run featuring “Titanic” villain and actor Billy Zane as the new golden “Colonel Sanders.”

Technomic used data obtained during the last year to compile the study.