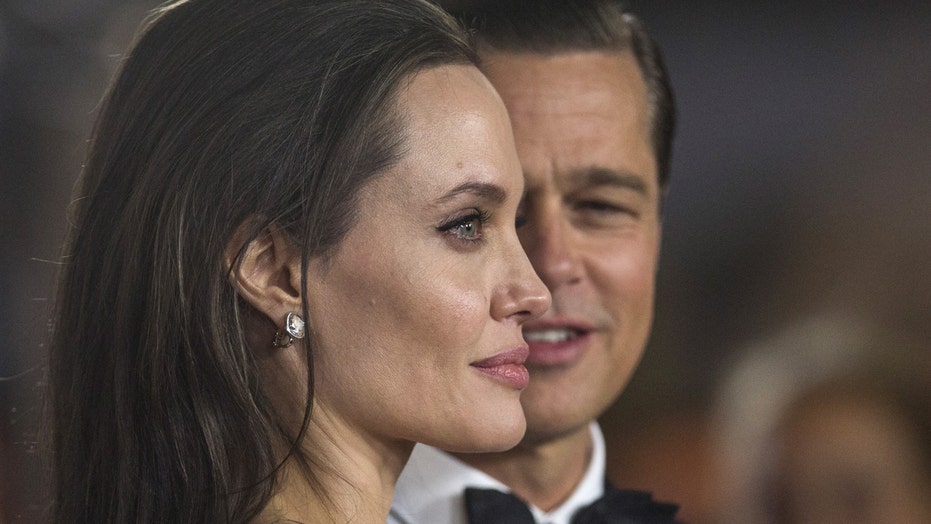 The marriage between actors Brad Pitt and Angelina Jolie may not have aged like a fine wine but that doesn’t mean their winemaking estate can't.

Despite rumors of a major sale, the French estate and its winemaking operations will continue running as is for the forseeable. That’s according to Marc Perrin, who co-owns Château de Beaucastel in Rhône. Perrin, who produces wines in conjunction with the actors, recently shot down rumors that the couple’s Provence wine estate Miraval was ready to go up for sale.

Despite Brangelina's pending divorce, Perrin said that talk of a sale of the property is unfounded. “The rumors about the sale of the domain are false,” he said according to The Drinks Business.

He continued, “It is an investment for the family and the children. They are involved in all aspects of running the estate."

Pitt and Jolie purchased Miraval in 2011 for $60 million. The first 6,000 bottles of Miraval Rosé they produced sold out in just five hours when they first hit the market in 2012.

There are currently three new Miraval wines in the works: a Provence red made from Syrah, a Mourvèdre and a Cabernet Franc. That’s in addition to the award-winning rosé and two whites now in production.

Miraval also recently released an organic, extra virgin olive oil, made from a blend of organic olives that includes fruit grown on the estate grounds. The oil is sold in a black stoneware bottle to keep it fresh and to ward off potential damage from UV-A and UV-B rays.

Despite the celebrity couple's divorce, which was announced in September, work at the winemaking estate has continued without interruption.

“We have long-term projects and we’ve just released the latest vintage of Miraval rosé with ‘bottled by Pitt, Jolie and Perrin’ on the label,’” Perrin said.