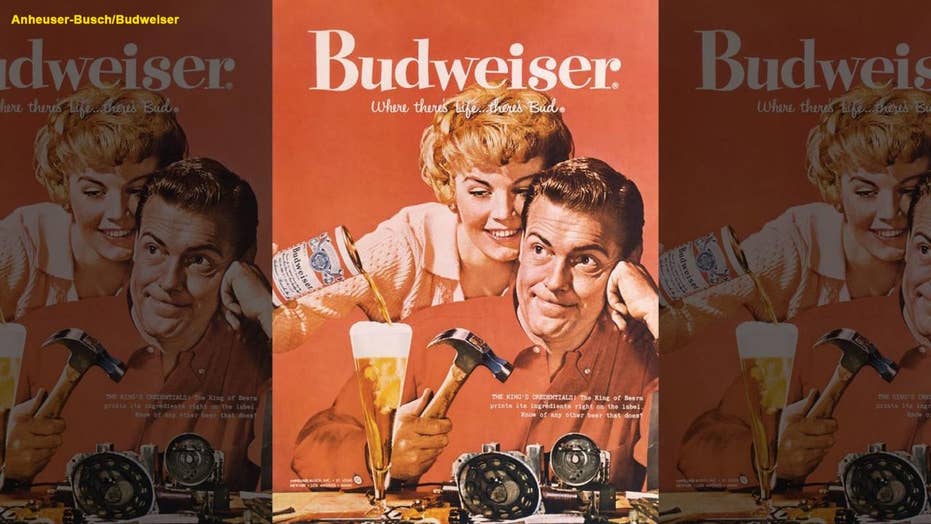 In partnership with the #SeeHer movement, Budweiser has reworked three of its old print campaigns from the 1950s and 1960s in order to ‘showcase women in more balanced and empowered roles’ and remove any sexist messaging.

Budweiser is attempting to make up for some if its outdated advertisements in honor of International Women’s Day.

The brand, in partnership with the #SeeHer movement, has reworked three of its old print campaigns from the 1950s and 1960s in order to “showcase women in more balanced and empowered roles,” according to a press release.

The ads will appear in The New York Times, Chicago Tribune and Los Angeles Times, according to Budweiser.

Budweiser also juxtaposed the new, redesigned ads with their older counterparts from the ‘50s and ‘60s, all of which originally depicted a husband-and-wife duo, and the woman appearing in a subservient role to her husband (i.e., cooking for him, pouring his beer, or “delighting” him by pairing Budweiser with dinner).

One of Budweiser's updated ads reads, "It's Friday, your favorite takeout just got here. Crack open a cold Bud and enjoy some time to yourself." (Anheuser-Busch/Budweiser)

"Home is where life happens, and life happens when you build it together," reads the new copy on a reworked ad from 1958. (Anheuser-Busch/Budweiser)

"She found she has it all" replaces a slogan reading "She found she married two men" on a Budweiser ad from 1956. (Anheuser-Busch/Budweiser)

MILLER LITE FIRES BACK AT BUDWEISER OVER SUPER BOWL 'CORNTROVERSY'

Monica Rustgi, the vice president of marketing for Budweiser, said it was the brand’s “responsibility” to update the ads. She added that Budweiser has begun a “long-term partnership” with #SeeHer, an initiative started by the Association of National Advertisers which aims for more accurate representation of women in the media.

“As a leader in advertising, it’s our responsibility to showcase women in more balanced and empowered roles,” said Rustgi. “We are proud to officially announce our long-term partnership with #SeeHer to better inform and evaluate our future creative.”

Bud’s new campaigns will be featured on social and digital media, according to Ad Age.