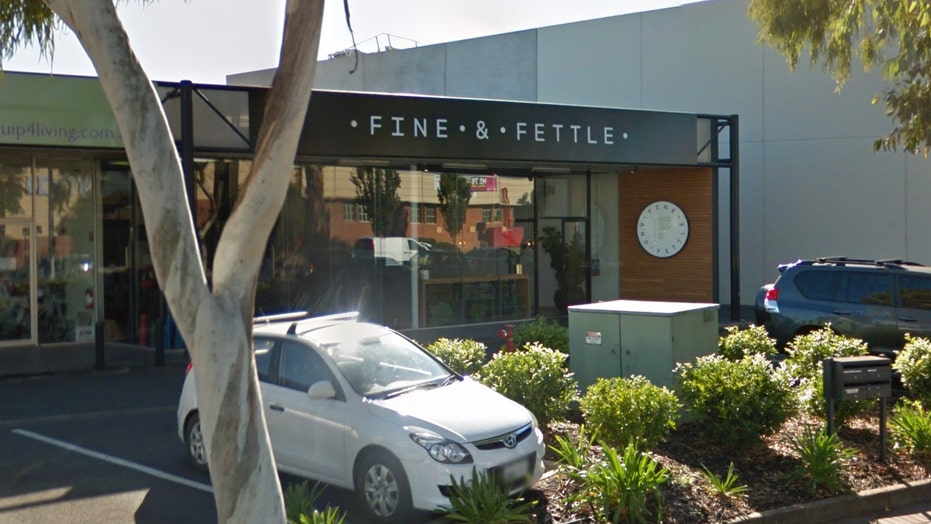 The management of a restaurant in Australia is defending a post they shared to Facebook last Friday, after commenters started blasting the eatery for featuring a photo of a female food blogger wearing a bralette top to dinner.

Fine and Fettle, in Adelaide, South Australia, shared a photo originally posted by food blogger Karylle Banez, showing her seated in front of several of the restaurant’s new dinner dishes.

Critics took note of Banez’ outfit and subsequently accused the eatery of presenting a “cheap” image, or giving the appearance of a “night club” rather than a restaurant.

“If you want your place to look classy then use a classy lady,” one commenter wrote. “You were obviously going for the ‘cheap’ look.

"Tacky. This screams 'our business needs more attention'," another said. "Purposely never going there in response to that sad attempt."

“I was under the impression it was a restaurant/cafè… not a Gentlemens [sic] club,” someone else added.

Fine and Fettle’s management soon released a statement in response to the negative backlash, defending Banez and blasting the commenters for the “offensiveness” of their responses.

“We’re a little shocked at the negative comments that have been put up,” the restaurant wrote. “It was never our intention to offend, however, we also do not appreciate this type of offensiveness from our community. Karylle is not only a lovely person, but has always been a great supporter of Fine & Fettle.

“We do not discriminate full stop,” the management added. “Everyone is welcome to wear what they choose and should not be so superficially judged. Our food does and has always spoken for itself. We are simply promoting our nights and sharing Karylle’s experience at Fettle. Before commenting we’d appreciate if you had some thought on the fact this is a real person, with real feelings.”

This explanation didn’t seem to deter critics, as others questioned the dress code Fine and Fettle was allegedly promoting.

“Last time I wore just a bra to dinner I got asked to leave,” one woman wrote.

“So I can wear no top to your cafe and you would be completely fine with this FINE and FETTLE? Dress codes have changed in public dinning that's for sure. And if not, this is a strange message to advertise to your customers,” another said.

Banez herself did not appear to respond to any of the controversy. As Today notes, however, Banez’s entire Instagram is loaded with photos of her dining at trendy restaurants, wearing trendy attire. The original post she shared from Fine and Fettle, too, has been met with a largely positive response.

Banez, and the restaurant, also had their defenders on Facebook, including one who said the critics should “be ashamed” of themselves. Another

And at least one other commenter – who refrained from taking sides – jokingly noted the similarities between Banez’s top and that of “Seinfeld” character Sue Ellen Mischke, who sported a bra as a top in a classic 1996 episode.

“Seinfeld called and asked for their 90s plot point back,” she wrote.