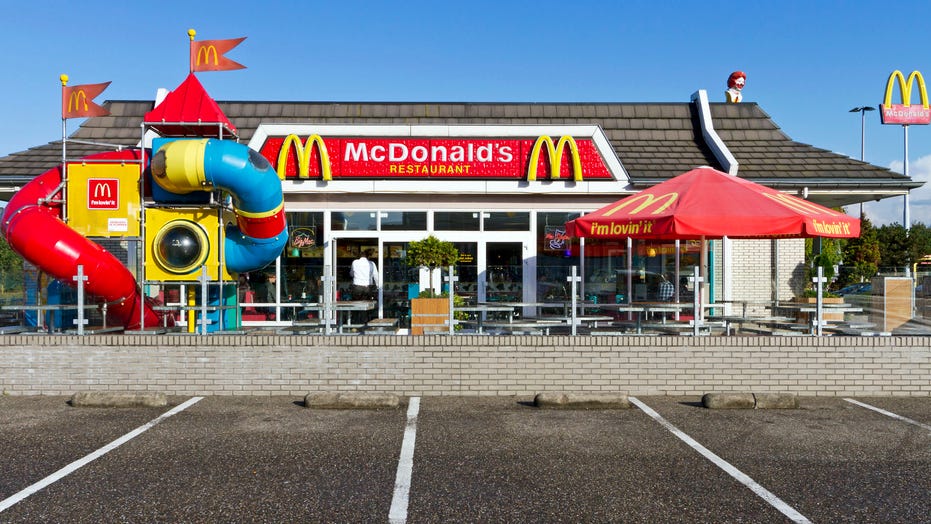 Another mom claims that her daughter found an unwrapped condom in the play area of a McDonald’s in Queensland, Australia.

A woman identified as Annie claims that her daughter thought the condom was a balloon and was about to put it in her mouth to blow it up.

Annie reportedly smacked it out of her daughter’s hands as soon as she saw what it was. It was unclear whether the condom had been used or not.

Courier Mail reports that Annie immediately notified the staff, who apologized. They then allegedly claimed that the condom was likely left in the play area as a joke.

In a statement obtained by Fox News, a spokesperson for McDonald’s said, “We do everything we can to ensure our restaurants are clean and safe for our customers. Our restaurants are frequently checked and cleaned, with the Shift Manager on duty inspecting all areas of the restaurant. Incidents such as these are rare and after a thorough investigation, we can find no evidence that this was anything more than some kids playing around. Regardless, we apologize this customer had this experience and hope to welcome them in our restaurants again soon.”

A similar incident occurred at a McDonald’s in Perth, Australia, in April. A 2-year-girl found a used condom in the eating area of the restaurant and put it in her mouth. Her parents rushed her into the bathroom, washed her mouth and hands and then gave her a drink. The toddler had to be tested for STDs.