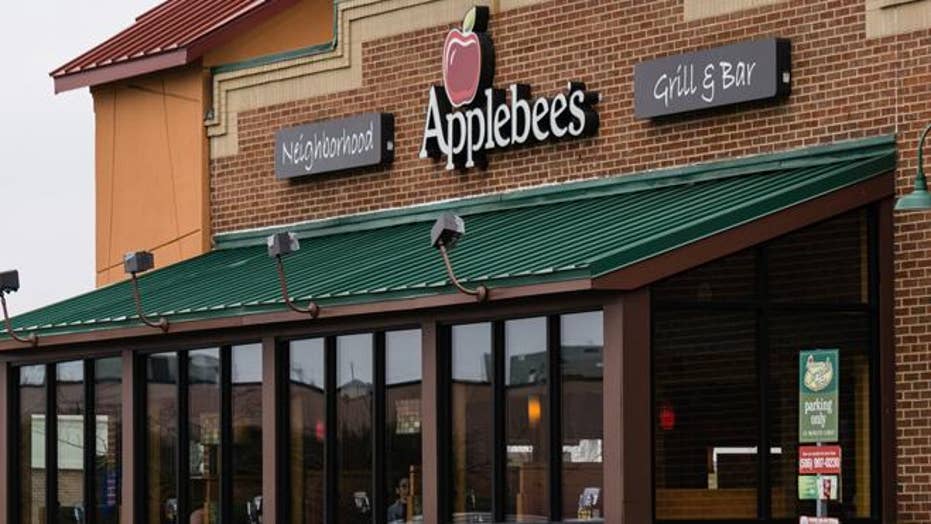 If any millennials out there are interested in half-priced apps, they might wanna get ‘em before they’re gone.

Despite earnest attempts to keep pace with millennial consumers, casual dining chain Applebee’s recently announced that they are done trying to appeal to the food-trend-obsessed group, and will instead be refocusing marketing efforts on appealing to its "routine traditionalists."

Dine Equity, Applebee's parent company and also the owner of IHOP, said the closures are rooted in failed attempts by Applebee's to attract millennial diners.

"Over the past few years, the brand [has] set out to reposition or reinvent Applebee's as a modern bar and grill in overt pursuit of a more youthful and affluent demographic with a more independent or even sophisticated dining mindset, including a clear pendulum swing towards millennials," said John Cywinski, Applebee's brand president, in a recent statement.

"In my perspective, this pursuit led to decisions that created confusion among core guests, as Applebee's intentionally drifted from its what I’ll call its Middle America roots and its abundant value position," he added. "While we certainly hope to extend our reach, we can’t alienate Boomers or Gen-Xers in the process."

Last year, the chain spent $40 million installing fire grills in all of its 2,000-plus locations across the country in hopes of drawing in a younger crowd, but apparently will little luck.

"Millennial consumers are more attracted than their elders to cooking at home, ordering delivery from restaurants, and eating quickly, in fast-casual or quick-serve restaurants," said Buffalo Wild Wings CEO Sally Smith in a letter to investors back in May, according to Business Insider.

Such statements point to a bigger elephant in the room: Casual-dining might not be as cool as it used to be.

"When you look at the alternatives out there in the marketplace today and who's creating buzz and creating excitement, it's gone away from chain casual dining," John Antioco, the former CEO of TGI Friday's, told Business Insider.

In the race for millennial dining dollars, casual dining restaurants are now forced to complete with wildly popular fast casual eateries like Chipotle Mexican Grill and Panera Bread, as well as the rising popularity of meal-delivery kits.

Over the last few year, studies have also shown that millennials value experiences over material goods. Consequentially, their meals outside the home reflect the desire to capture the most “Instagrammable” moments the restaurant industry has to offer.

Executives from Dine Equity announced earlier this month that they plan to shutter between 105 and 135 Applebee's locations before the end of 2017. The chain also closed 46 locations in 2016 alone, reports Business Insider.