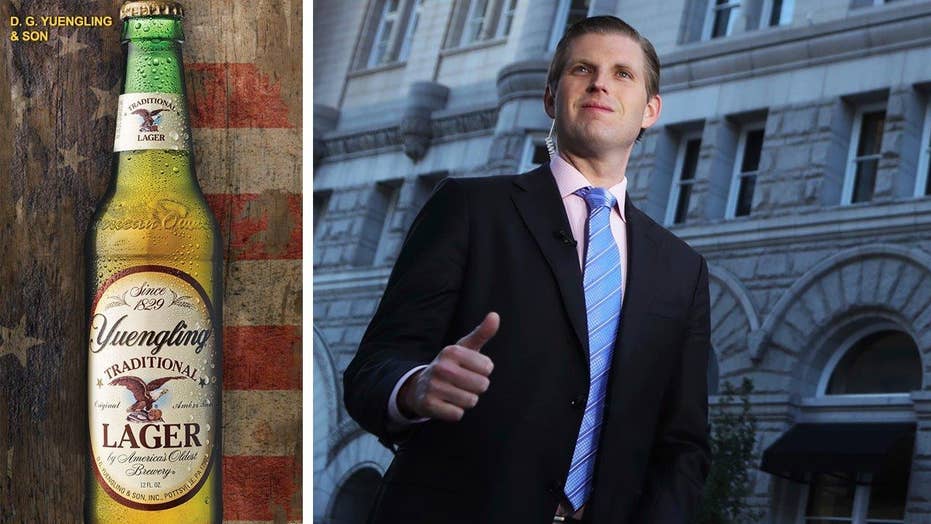 If you couldn’t tell by watching the Super Bowl on Sunday, a new Nielsen Harris poll has made it official-- beer is still the top seleling alcoholic beverage in the United States.

According to the  poll, good old beer remains the top choice for drinkers above the age of 21, with four out of ten preferring sudsy brews to wine or liquor.

“While many consumers will increasingly drink across all three major adult beverage categories, they still have their ‘preferred’ drink type,” explained Danny Brager of Nielsen’s Beverage Alcohol Practice.

THE TRUTH ABOUT WALMART'S NEW BEER

“At the same time,” Brager said, “all consumers are not alike, and various demographic groups clearly have different favorites.  For some, that ‘go to’ choice hasn’t changed a great deal, but for a significant percentage of those who favor wine today, they did prefer another beverage type 10 years ago."

The results did indicate that drinking preferences tend to change with age.

"Both life stage changes over that period of time as these consumers have aged, as well as today’s younger generations being more open to wine, are likely driving those changes in preference," Brager noted.

Based on the poll, beer is the preferred drink for 55 percent of male drinkers and 41 percent of those aged 21-34. American respondents from southern states also had beer as their top pick.

Overall, wine came in second place in the poll but was tapped as the top alcohol of choice for 46 percent of American women. It also wound up being the pick for 42 percent of adults older than 65 and in 37 percent of high-income households (more than $100,000 annually).

Nielsen surveyed 2,148 U.S. adults online in January. That included 1,540 adults who drink several times a year or more and were considered to be “regular drinkers.”