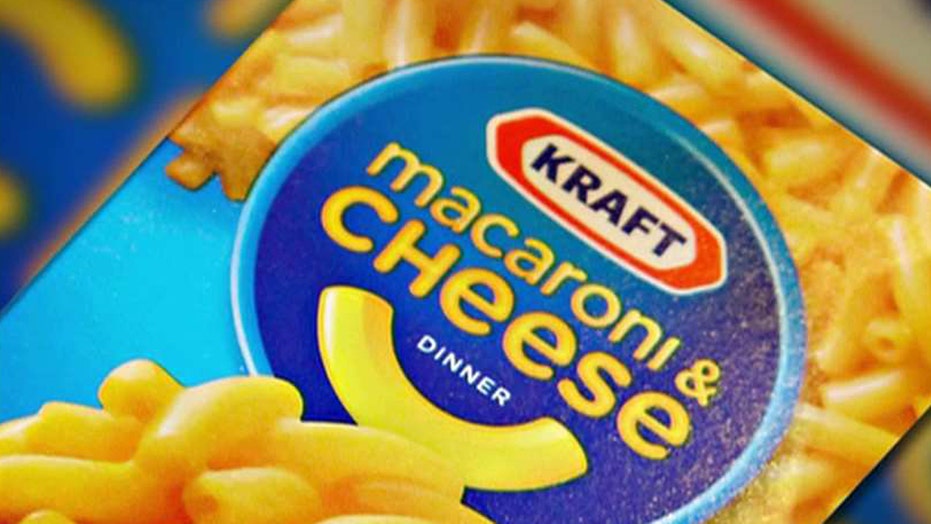 Demand for a specific dairy product in the U.S. is at all time high-- but Americans are still drinking less milk.

The average American now puts away 35 pounds of cheese annually, nearly double the consumption rate in 1980. But total domestic consumption of milk has been on the downfall for six straight years, according to a report released by the Department of Agriculture last month, and the trend is likely to continue through 2017.

According to Bloomberg, the dairy market is blaming the decreased consumption of milk to an oversaturated drink market as people pick sodas, juice or even non dairy milk over cow's milk. But cheese is a different story.

“With the beverage market, there’s a lot more choices. But you can’t replace cheese on a pizza,"  Matt Mattke, director of the Market360 Dairy advisory team at Stewart-Peterson Group in West Bend, Wisconsin, told Bloomberg.

Despite the cut back on milk-- cows are producing more milk than ever, and that has dairy farmers worried about too much supply as market demand decreases.

Cheese isn't the only dairy product in high demand-- butter has also become more popular hitting an all-time consumption high in 2016 with 870,000 tons used last year. Even McDonald’s has swapped out margarine for the real deal.

With a large oversupply of both milk and cheese, the USDA says farmers have been distrubing cheese to food banks but millions of gallons of milk had to be dumped.

The popularity of paleo diets and new research on the importance of healthy fats, have helped boost butter consumption in the U.S. over the past few years.