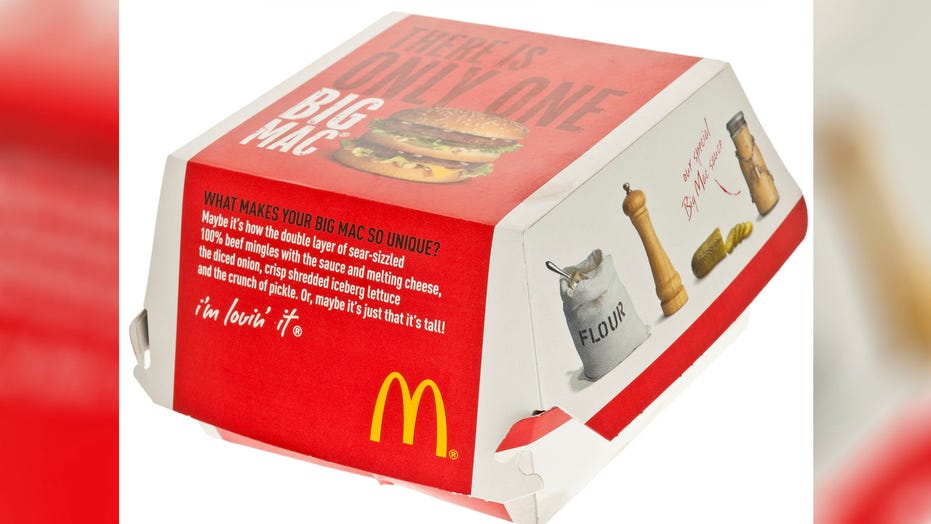 Despite its youthful appearance, this burger is old enough to vote.

A McDonald’s burger purchased in 1999 looks like it could have been cooked yesterday. According to its owners, the decades-old meat only faintly smells of cardboard.

David Whipple originally bought the burger at a McDonald’s in Logan, Utah, in July of 1999, KUTV reports. He had originally purchased the burger to use in a demonstration about enzymes and deterioration.

WENDY'S JOKES ABOUT 10-PATTY BURGER, BUT IT MIGHT BECOME A REAL THING

David explained to the news outlet, “It got stuck in a coat pocket. The coat got thrown in the back of my van, and I guess it just got hung up on our closet in Logan. Subsequently, we moved from Logan to St. George, Utah, and it stayed there for a couple of years and I think my wife was giving the coat away or something and found it.”

The burger originally went viral in 2013, when it was first revealed to the world. After that, however, it was put back in a tin, where it was stored until recently.

KUTV recently caught up with Whipple and decided to open the tin and check on the burger. Aside from the pickle, which is gone by this point, the burger and bun still look relatively the same. The major difference, Whipple said, is that the burger now has a faint cardboard smell.

On Jan. 2, McDonald’s introduced its inaugural vegan meal across the pond with the launch of Veggie Dippers. The breaded bites will be filled with red pepper, sundried tomato pesto, split peas and rice, and will retail for about $4.30, Delish reported. Hungry customers can make their meal complete with fries (which are reportedly vegan-friendly in the U.K.) while youngsters can enjoy the Veggie Dippers in their Happy Meal order, too.