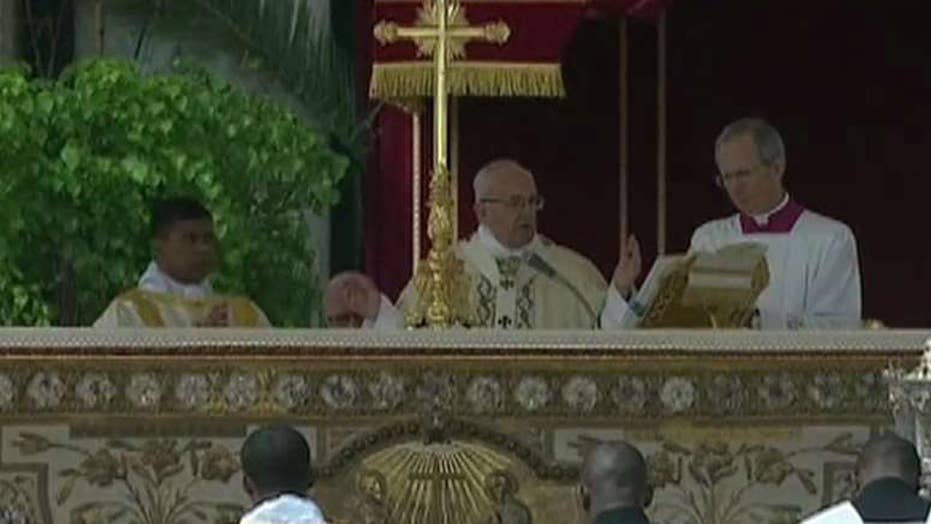 Christians around the world gather to celebrate Easter

Easter, also called Resurrection Sunday, is a holiday observed in the United States and around the world.

Christians celebrate the resurrection of Jesus Christ from the dead as recorded in the Bible, the third day after his crucifixion, and it is considered one of the most important days for believers as the culmination of Holy Week and the end of the 40-day period called Lent.