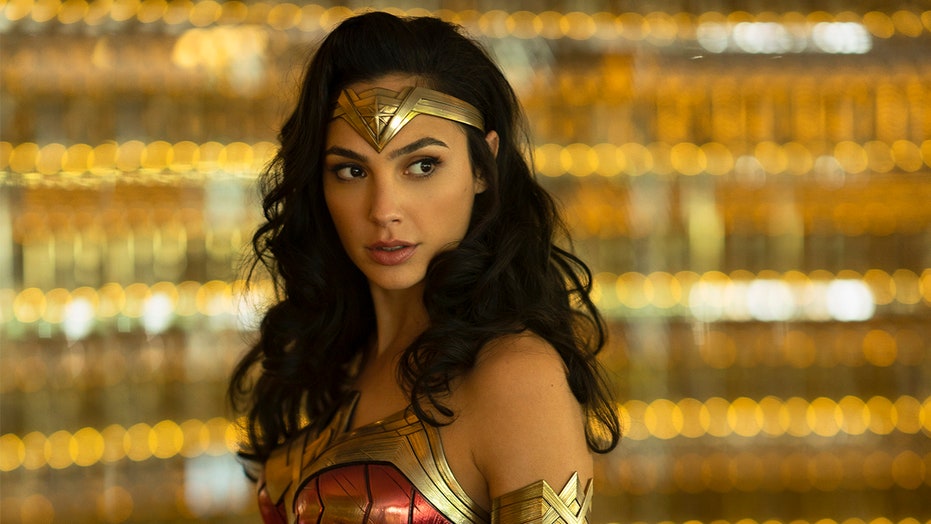 The release of “Wonder Woman 1984” has been delayed and the debut of Lin-Manuel Miranda's “In the Heights” adaptation has been postponed by Warner Bros. due to the coronavirus pandemic.

“We made ‘Wonder Woman 1984’ for the big screen and I believe in the power of cinema,” director Patty Jenkins said on Twitter on Tuesday. “In these terrible times, when theater owners are struggling as so many are, we are excited to re-date our film to August 14th, 2020, in a theater near you, and pray for better times for all by then.”

Meanwhile, Miranda shared a letter to Twitter signed by him, Chu, and producer and book writer Quiara Alegría Hudes, writing in part: “With the uncertainty in our world, right now, the release of 'In the Heights' is being postponed. When we can safely gather again, flags in hand, we will be there, enjoying this movie in theaters.”

CORONAVIRUS FORCES STARS TO WORK FROM HOME, CHANGE THE WAY CONTENT IS PRODUCED

Warner Bros. also took several other films off its release schedule including the Scooby-Doo movie “Scoob," previously planned for May 15, and the James Wan thriller “Malignant," previously set for Aug. 14.

Several planned spring and summer blockbusters have already been delayed, including Marvel's “Black Widow” (previously May 1, now unscheduled); the “Fast and Furious” movie “F9," (now slated for 2021); the Bond movie “No Time to Die” (moved to November); and “A Quiet Place Part II” (not currently dated).

While some recent releases have moved to streaming platforms or available on demand with theaters closed, Hollywood's top productions have opted to wait until they can play in cinemas.