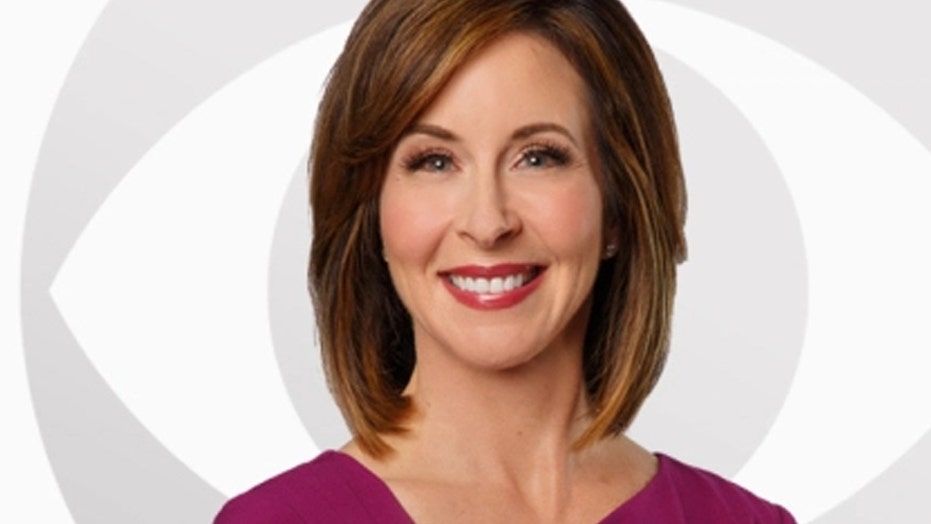 A Baltimore TV anchor was ousted days after she received backlash for asking a question surrounding the race, gender and leadership abilities of the city’s recent mayors that some viewers deemed “racist and sexist.”

Mary Bubala, the anchor for CBS affiliate WJZ-TV’s 4 p.m. and 5 p.m. newscasts, no longer worked at the television station as of Monday, four days after her question to Loyola University Maryland professor Karsonya “Kaye” Wise Whitehead led to a firestorm of criticism, the station’s manager Audra Swain told the Baltimore Sun.

Bubala confirmed her departure in a Facebook post Tuesday and said the station she’s worked at since 2003 was “forced” to let her go.

“In my 22 years of working in TV news in Baltimore - 15 of those years with WJZ - I have always treated people with the utmost respect and dignity. I loved my job because I loved the people of Baltimore,” Bubala wrote in the post. “...Unfortunately, I now stand in the path of the tornado. WJZ was forced to let me go. I am saddened and shocked by this decision. Baltimore City has been my home for 25 years and I treasure and am so grateful for the relationships I have made with the people of Baltimore during this time.”

The anchorwoman began receiving backlash on Thursday after she interviewed Whitehead on-air and asked about the last three Baltimore mayors — Sheila Dixon, Stephanie Rawlings-Blake, and Catherine Pugh, who resigned last week amid state and federal investigations into sales of her children’s book.

“We’ve had three female, African-American mayors in a row. They were all passionate public servants. Two resigned, though. Is this a signal that a different kind of leadership is needed to move Baltimore City forward?” Bubala asked Whitehead.

Whitehead responded to the question by saying she did not believe the Maryland city needed a change in leadership.

Many viewers immediately slammed Bubala for asking the question, including Nicki Mayo, the former president of the Baltimore Association of Black Journalists (BABJ).

“Soooooo this happened following the resignation of #Baltimore Mayor #CatherinePugh. URGH! I'm not even sure I want to hear the excuse for this.  I'm cringing and cursing,” Mayo tweeted along with a video of Bubala asking the question.

CNN ANCHOR SUGGESTS HE WANTS DEMS TO 'TAKE ACTION': 'WHEN DOES THE RUBBER MEET THE ROAD?'

Another Twitter user also wrote, “As a Black man in America, I found your question about having 3 female African American on this evening newscast offensive . In a City, which is over 60% black , you have offended thousands of people. You owe your listeners an apology.”

Bubala was quick to apologize and released a statement on Thursday and Friday saying she was “so deeply sorry and sincerely regret the words I chose.” She concluded the apology by asking viewers to let her regain their trust. The criticism continued, however, and BABJ released a statement Monday calling Bubala’s question “racist and sexist.”

“The question implies race and gender are qualifiers in one’s ability to lead while also demonizing African-Americans and women as poor leaders,” BABJ’s statement read. “…While Bubala apologized with a tweet May 3, there was no acknowledgment of the gaffe or apology on-air by her, WJZ-TV or CBS. This is unacceptable since the apology should be administered in the same fashion that the damaging question was delivered.”

Bubala explained in her Monday statement that she was barred from doing an on-air apology.

“Last week I realized I made a mistake in the language I used on air. I immediately apologized for any hurt I unintentionally caused. I received immediate support from WJZ because they knew it was not in my heart to intentionally cause this kind of harm,” the longtime anchor said. “I wanted to do an on-air apology but was not allowed. I hope that the people of Baltimore know that I would never do anything to hurt anyone.”

Bubala concluded by saying she will fight to restore her reputation.

“I fully intend to fight to restore my reputation because I’ve invested my heart and soul in my work and my city. Thank you Baltimore for all of your support during this difficult period of time. It means so much to me,” she said. 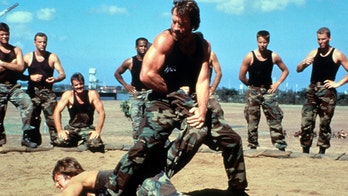 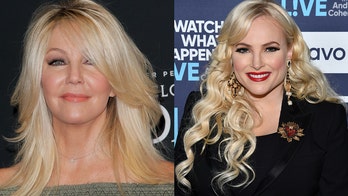 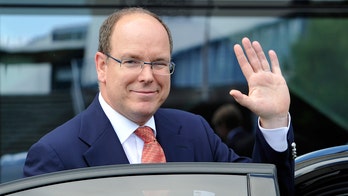 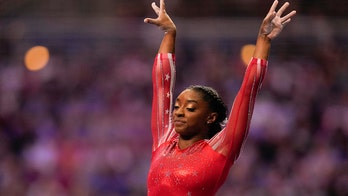