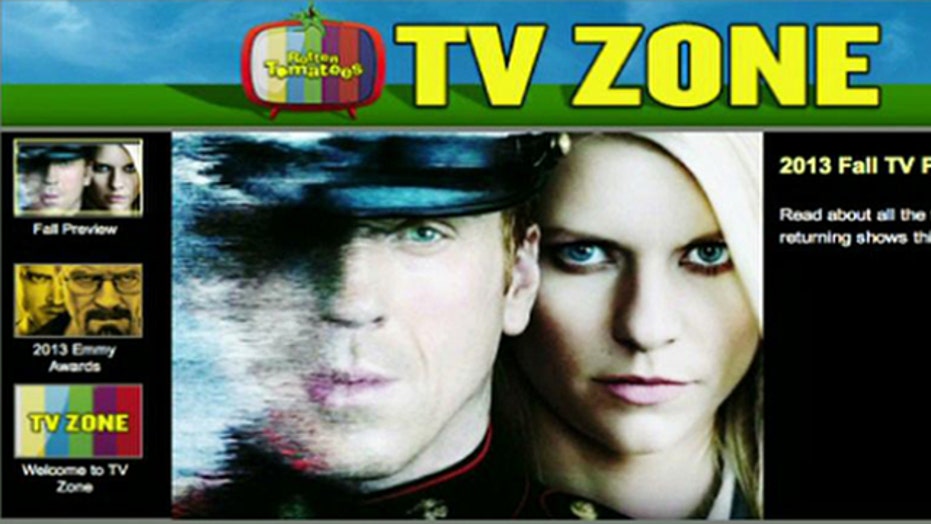 Which TV shows are worth watching? Rotten Tomatoes expands

Get ready to see those familiar tomato ratings on TV shows from now on.

Rotten Tomatoes, a website that currently collects movie reviews and rates movies with their “Tomatometer,” is expanding to include TV shows, Matt Atchity, Editor-in-Chief of RottenTomatoes.com, told Fox News today.

“We have launched our TV zone and that means we now have Tomatometers for television shows, and we are organizing them at the season level,” he said. “’Breaking Bad,’ this latest season, is 100 percent on the Tomatometer.”

Atchity explained that the TV section of Rotten Tomatoes functions just like the movies one. Reviews for a TV show are given “an up or down rating” and the Tomatometer is a percentage of positive or negative reviews.

“For over 15 years, Rotten Tomatoes has been a popular and widely referenced measurement of critical reaction to movies, and we're now applying that same idea to television,” Atchity said in a statement. “As more and more great television series get produced, viewers can use the Tomatometer to help choose which programs to watch.”