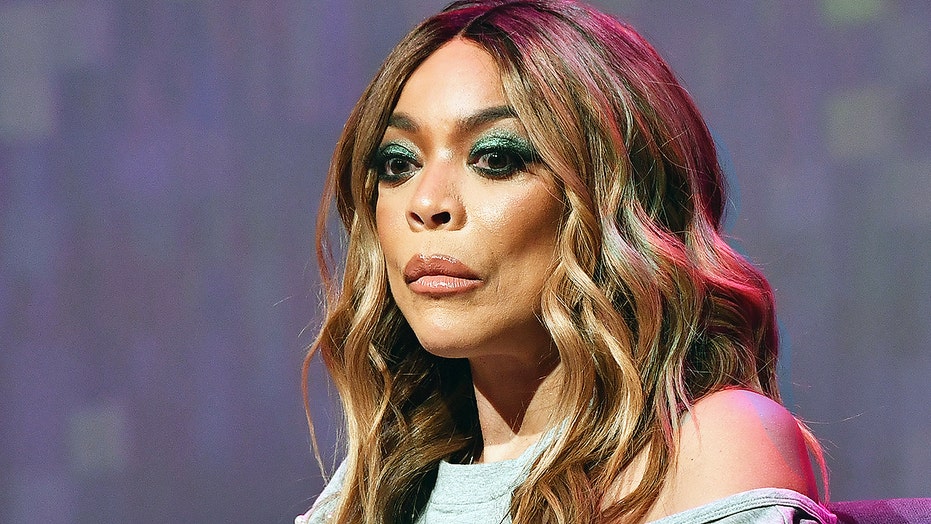 In a recent episode of ‘The Wendy Williams Show,’ the host took aim at Kim Kardashian West over Twitter posts directed at fast-food restaurant Jack in the Box.

Wendy Williams has no plans to become a Bravolebrity.

A report claimed that Andy Cohen was “begging” the daytime talk show host, 55, to join “The Real Housewives of New York City” even if only for one season, but Page Six can exclusively confirm that the rumor is 100 percent false.

“There’s absolutely no way Wendy would ever join the Housewives franchise,” a source told Page Six. “It’s beneath her.”

Though she won’t participate in the hit reality TV series, it appears Williams is confident she’d only make it more successful.

“But if she did do it, it would be the most-watched show on television!” our source gushed.

A second source also told us the rumor is definitely not true.

Kevin Hunter, estranged wife Wendy Williams and their son Kevin Hunter Jr. pose at a celebration for The Hunter Foundation Charity that helps fund programs for families and youth communities in need of help and guidance at Planet Hollywood Times Square on July 11, 2017 in New York City. (Photo by Bruce Glikas/Bruce Glikas/Getty Images)

A rep for Bravo told us the network doesn’t comment on casting.

Williams has been documenting her single life after filing for divorce from Kevin Hunter, and Cohen gushed over her newfound life when he appeared on “The Wendy Williams Show” after a six-year absence.

“Your husband [Kevin Hunter] was not my biggest fan,” said Cohen, 51. “I’ve been cheering you on for the last six years.”

He added, “I’m so excited about Wendy in the city.”