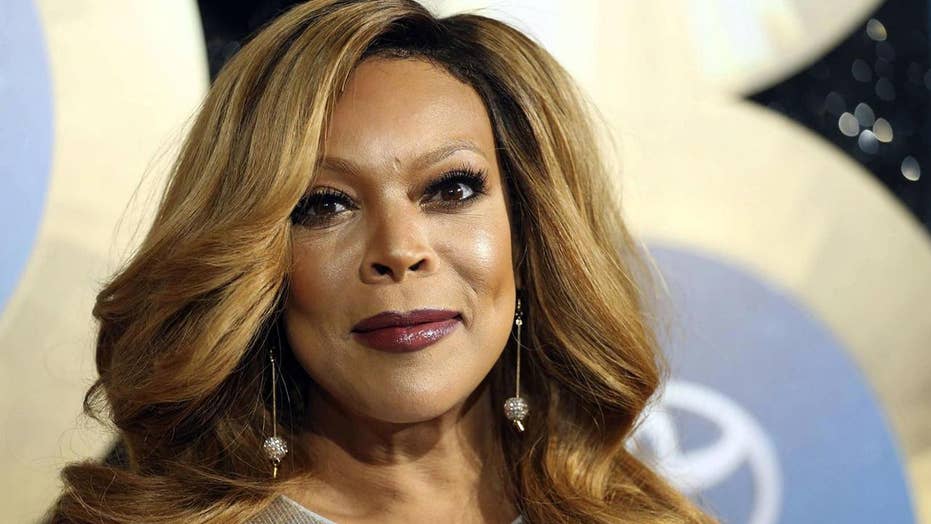 Hollywood Nation: Talk show host Wendy Williams files for divorce from husband and manager Kevin Hunter after nearly 22 years of marriage; Jeffrey Tambor gets a final farewell on Amazon's 'Transparent' as series creator Jill Soloway confirms his character will be killed off in the show's musical finale.

Wendy Williams is dissolving The Hunter Foundation, her philanthropic organization dedicated to helping those suffering from substance abuse.

Williams announced the news on Wednesday’s episode of her daytime talk show, reading an official statement that said she “remains committed to helping others in the struggles of life.”

“While accepting her new reality, many things in her life have changed,” the statement continued.

Williams, 54, said she would be dedicated to “other foundations,” and put a major emphasis on “other.”

However, a source told Page Six that Williams’ decision to dissolve The Hunter Foundation stems from the fact that she no longer wants to be associated with estranged husband Kevin Hunter, with whom she launched the foundation.

In March, Williams and The Hunter Foundation launched a substance abuse hotline in partnership with T.R.U.S.T. but has rarely mentioned it on her show since the initial announcement and a subsequent telethon.

It’s unclear what is going to happen to the hotline and the employees working at the call center.

Page Six has reached out to T.R.U.S.T. and The Hunter Foundation for comment.