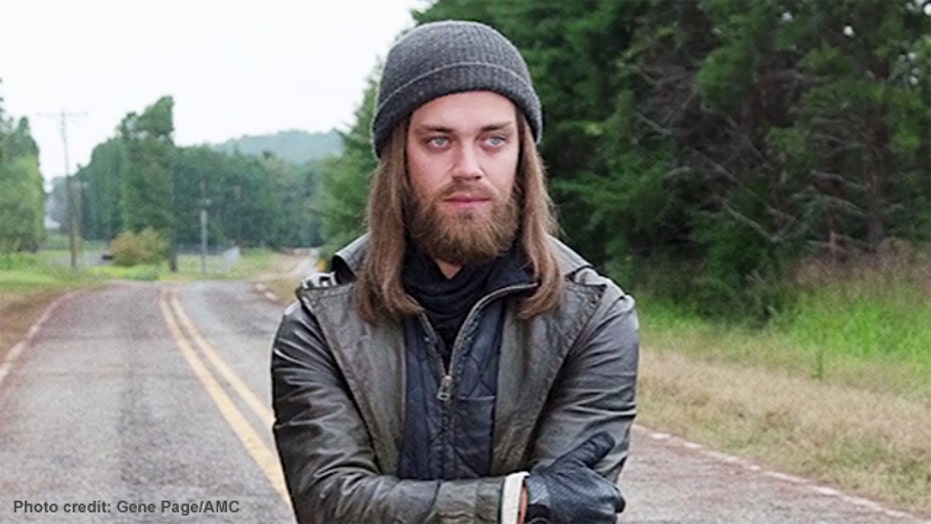 The wait for Season 8 of “The Walking Dead” just got a little easier thanks to a teaser image of what’s to come. After Season 7 ended on a cliffhanger, it seems fans can look forward to a year of team ups and reunions as the heroes battle some of their worst villains yet.

The first official look at Season 8 comes from Entertainment Weekly. The image shows fan-favorite characters Daryl, played by Norman Reedus, and Carol, played by Melissa McBride. The latter is clad head-to-toe in the makeshift armor that’s become synonymous with the survivors living in The Kingdom. Fans will remember Carol came out of seclusion on the outskirts of The Kingdom to take up arms against the infamous Negan and his Saviors at the end of Season 7.

She stands next to Daryl, who is back on his trusty motorcycle complete with a crossbow hitched to the pack. It’s worth noting it’s not his signature weapon, which is still in the hands of the bad guys.

According to Showrunner Scott M. Gimple, the new season will feature a lot of characters reuniting and joining forces against their common foe.

“The season finale last year, seeing all the characters together interacting as one, was thrilling. It was exciting to see all these configurations of characters we hadn’t seen before. Even Aaron merely giving Jerry an apple felt satisfying,” he told EW. “This is that times a million.”

Of course, as TV Guide notes, this isn’t a real reunion between the two characters, who have been around since Season 1 of the show, as that occurred in Season 7, when Daryl inadvertently convinced Carol to come out of hiding.

There’s currently no official word on when AMC will drop the premiere episode of Season 8. In the meantime, fans only have the teaser photo to tide them over until the big day.