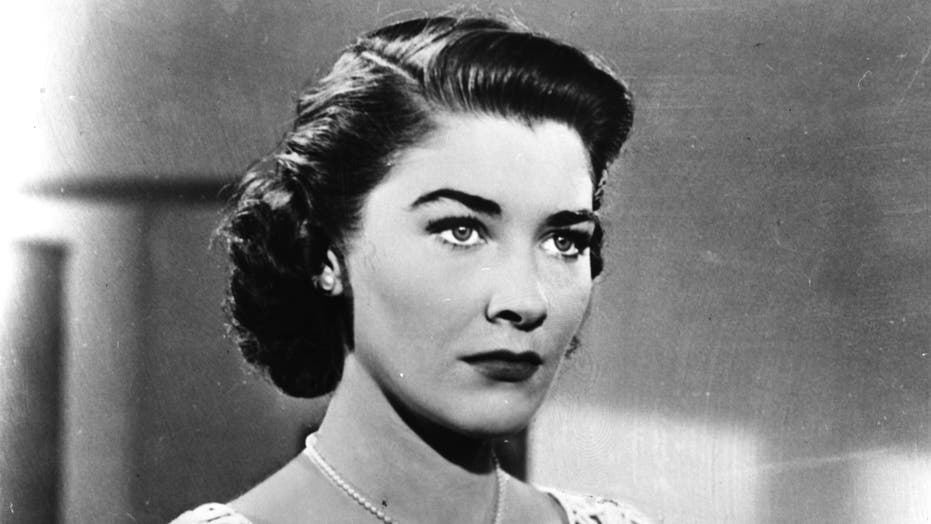 Actress and model Virginia Leith, who starred in Stanley Kubrick’s first film “Fear and Desire,” which he later disavowed, has died. She was 94.

According to family spokesperson Jane Chalmers, Leith died after a brief illness at her home in Palm Springs, Calif. on Nov. 4.

“Fear and Desire,” which received moderately positive critical reviews upon its release, was not a box office success. After distributor Joseph Burstyn died, the film fell out of circulation and Kubrick is said to have destroyed the original negative and any other prints he could find. Some original prints still exist, however, and Film Forum organized a screening in 1994. Kubrick released a statement through Warner Bros. at the time, calling it “a bumbling amateur film exercise” and urging press not to attend.

Following her appearance in “Fear and Desire,” Leith was signed by 20th Century Fox, starring in Richard Fleischer’s “Violent Saturday” (1955) with Victor Mature and Gerd Oswald’s “A Kiss Before Dying” (1956), opposite Robert Wagner and Jonanne Woodward. She also appeared in “Toward the Unknown” opposite William Holden.

One of her best-known roles in recent years was in Joseph Green’s 1962 low-budget science fiction cult classic “The Brain That Wouldn’t Die,” in which she played the disembodied head of the main character’s fiancee, which he keeps alive after discovering how to keep human body parts from dying.

WILLIAM WINTERSOLE, ‘YOUNG AND THE RESTLESS’ AND ‘GENERAL HOSPITAL’ ACTOR, DIES AT 88

Leith left show business in 1960 when she married Canadian actor Donald Harron, but following their divorce, she returned to the screen, appearing in numerous television series through 1980, including “Starsky and Hutch,” “Baretta,” “Police Woman,” “The White Shadow,” “Barnaby Jones,” and “Condominium.” She also remained close with her stepdaughters, Martha Harron and Mary Harron, director of “American Psycho” and “Charlie Says.”