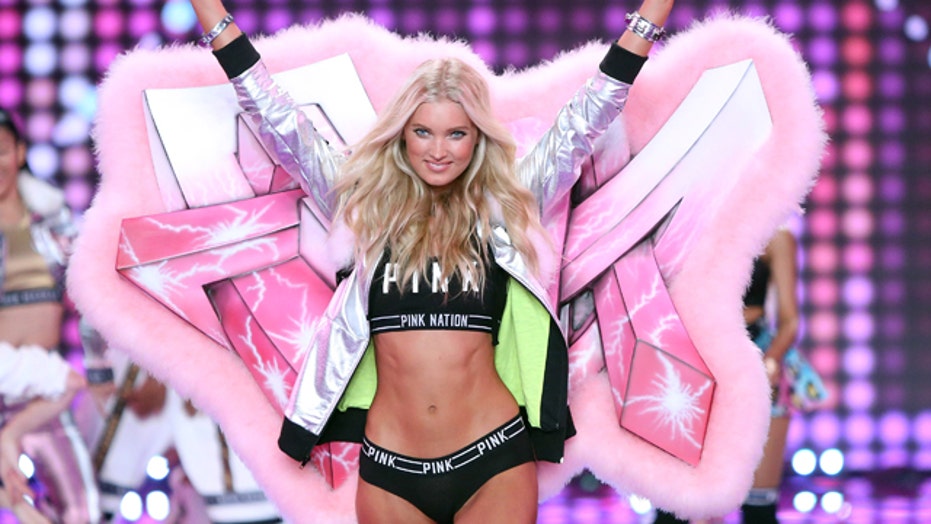 Victoria's Secret Angel Elsa Hosk gives us the details of her workout routine and skin-care regimen.

Elsa Hosk has chopped off her signature blonde tresses for the trendy, shoulder-sweeping lob haircut.

The 28-year-old Swedish model gave a sneak peek of her latest look to her 3.7 million followers on August 10th.

However, it wasn’t until recently that fans got a really good look of her lob while she posed in racy lingerie and cowboy chaps for the upcoming Victoria’s Secret Holiday collection.

Hosk, who earned her wings as an Angel for the brand in 2014, is known for always heating things up on social media with her titillating style. Still, Hosk told Fox News in 2015 that it takes hard work to look like a Victoria’s Secret pinup.

“You’re in a bathing suit pretty much all year round working for Victoria’s Secret,” she explained. “There’s so many shoots, and we’re always in lingerie, so you kinda always have to be prepared and ready.”

What does that entail, exactly? For the former professional basketball player, it means lots and lots of exercise.

“I work out a lot,” she insisted. “I do a lot of boxing, I do Barre classes… and I feel like I work out so I can eat whatever I want.”

Hosk isn’t the only one to stir headlines for her lob cut. Fellow models Bella Hadid and Rosie Huntington-Whiteley are also known for rocking the same style.