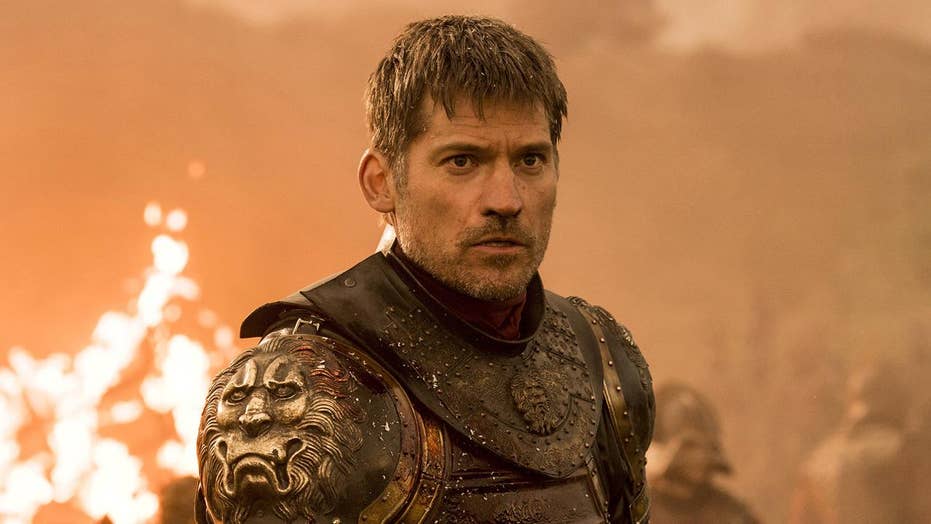 The Justice Department on Friday announced an Iranian man was sanctioned for hacking information on unaired "Game of Thrones" episodes and stealing personal information from HBO employees' accounts.

Behzad Mesri was indicted in November after he attempted to extort HBO for $6 million. The stolen content included what appeared to be scripts from five "Game of Thrones" episodes, including an upcoming episode at the time and a month's worth of email from the account of Leslie Cohen, HBO's vice president for film programming. There were also internal documents, including a report of legal claims against the network and job offer letters to top executives.

Other nine Iranians were also arrested in a government-sponsored hacking scheme that pilfered sensitive information from hundreds of universities, private companies and government agencies.

The Iranian defendants are accused of working at the behest of the Islamic Revolutionary Guard Corps.

Prosecutors say the defendants were affiliated with the Mabna Institute, an Iranian company that since at least 2013 has contracted with the Iranian government to conduct hacking.

The defendants are unlikely to ever be prosecuted in an American courtroom since there's no extradition treaty with Iran. But the case is part of the government's "name and shame" strategy to publicly identify foreign hackers and put their countries on notice.

Also Friday, the Treasury Department designated the Mabna Institute and the nine Iranians for sanctions.

"Today, not only are we publicly identifying the foreign hackers who committed these malicious cyber intrusions, but we are also sending a powerful message to their backers, the Government of the Islamic Republic of Iran: your acts do not go unnoticed," FBI Director Christopher Wray said in a statement.

"We will protect our innovation, ideas and information, and we will use every tool in our toolbox to expose those who commit these cybercrimes. Our memory is long; we will hold them accountable under the law, no matter where they attempt to hid," he added.