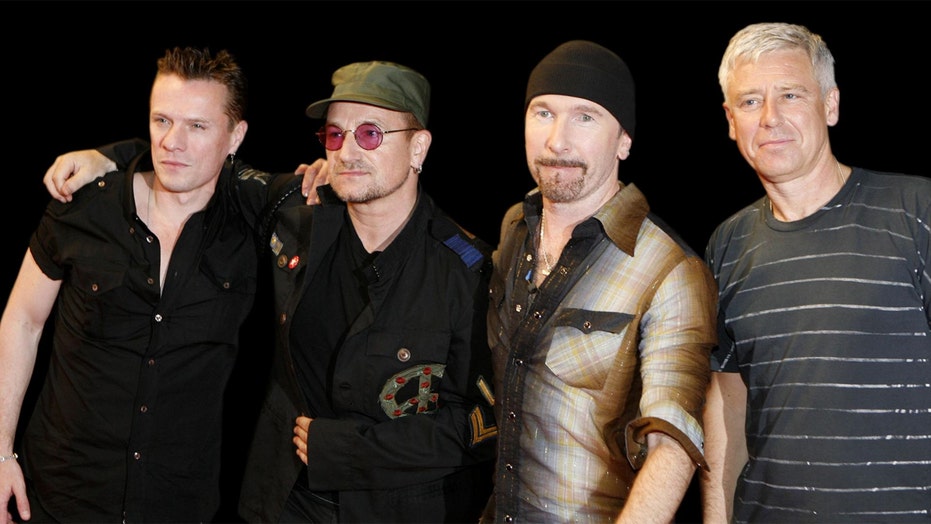 Trump is giving U2 a bad case of "Vertigo."

The Irish rock band was left spinning after Trump was elected president and despite their next album being "pretty much complete," they decided to hold of releasing it to give themselves "breathing space."

"We just went, 'Hold on a second – we've got to give ourselves a moment to think about this record and about how it relates to what’s going on in the world,'" U2 guitarist The Edge told Rolling Stone.

He said Trump's election was "like a pendulum has suddenly just taken a huge swing in the other direction...Suddenly the world changed."

U2 had written most of the songs for "Songs of Experience," the follow-up to their 2014 platinum "Songs of Innocence," but The Edge said it needs to be revised because "the world is a different place."

They're putting the album "on ice for a minute, just to really think about it one more time before putting it out, just to make sure that it really was what we wanted to say."