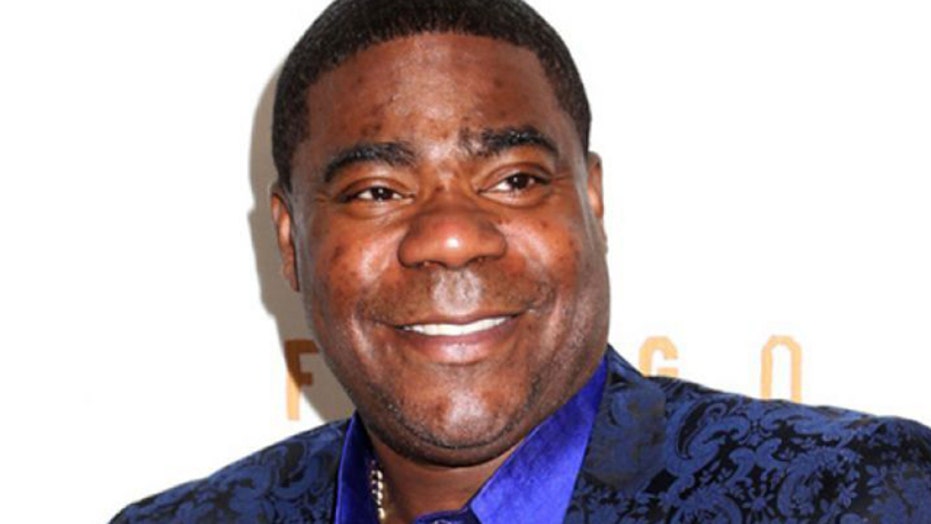 Tracy Morgan says he spoke to God after the car crash in June 2014 that put him into a coma and left him with a traumatic brain injury.

The comedian said he had a conversation with God after the horrific limousine crash that look the life of one of his friends.

“I went to the other side,” he told the magazine. “This is not something I'm making up. Do you know what God said to me? He said, 'Your room ain't ready. I still got something for you to do.' And here I am, doing an interview with you."

“I just wrapped up a movie with Ice Cube and Charlie Day. It’s called ‘Fist Fight.’ I don’t know when it’s going to come out.”

The 47-year-old actor said he tries not to focus on making plans for the future these days and he just lives life one day at a time.