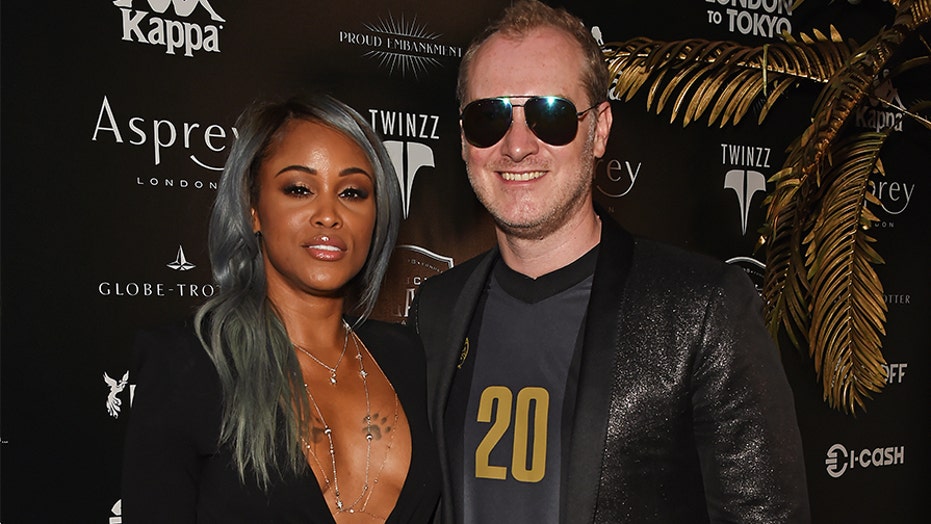 Eve is getting candid about her relationship with husband Maximillion Cooper amid nationwide protests against racial injustice and police brutality.

The 41-year-old rapper told her co-hosts of “The Talk” on Tuesday that she and her white spouse, 47, were having “some of the most difficult and uncomfortable conversations” they’ve ever had.

Eve shared that the messages from protesters have kept her calm during these tough times.

“There are some people that are having beautiful, peaceful protests, with their fists in the air and their hands in the air and all different colors and genders, all together, on one knee, wanting to get past this,” she said. “That’s what actually keeps me from getting too emotional.”

Eve married the British entrepreneur in 2014 after four years of dating, People magazine reported. She is a stepmother to Cooper’s four children from a previous marriage.

“These are challenging times… a global pandemic, on the brink of an economic depression, and now America is spinning out of control following George Floyd’s horrendous murder,” he wrote. “The rioting is unacceptable but the emotions and voice of protestors is loud and clear and needs to be acted upon. This injustice can’t be ignored. It’s all of our responsibilities to stand up against discrimination and racism, and to treat each other with respect and dignity #blacklivesmatter.”

Protests have erupted across the country following the death of George Floyd, a 46-year-old black man, while he was in the custody of the Minneapolis police on Memorial Day. All four officers were fired last week. If convicted, they could be sentenced to up to four decades in prison.

Back in 2016, Eve told People magazine that “honesty” was key in making her marriage work.

“Honesty and loyalty,” she said at the time. “You know we take it day by day, month by month. We respect each other, we are the realest. It’s the realest relationship I’ve ever had. He’s my homie. All those sound like cliches but really it’s working.”