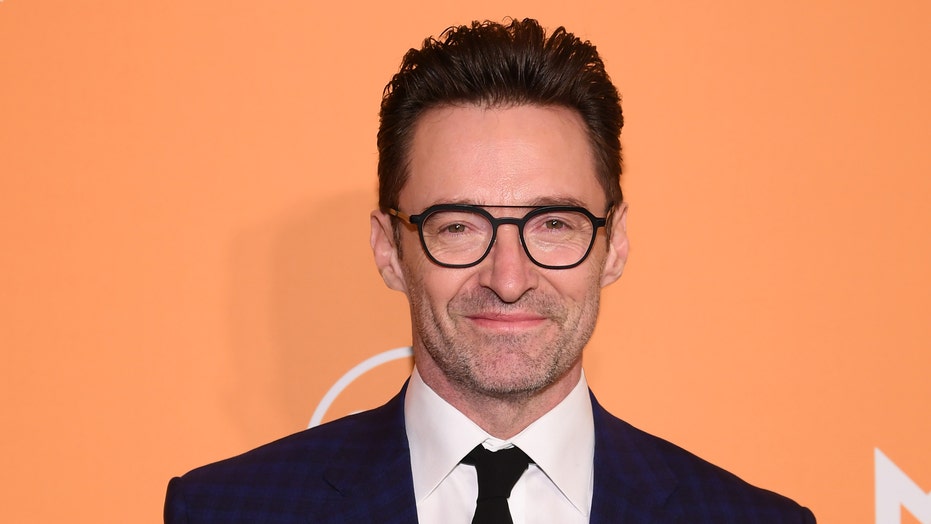 Hugh Jackman is catching backlash after a tweet labeling a photo of a police officer hugging a protester as “solidarity.”

On Wednesday, the actor shared a photo that appears to show a police officer at a protest hugging a crying black protester. As people across the United States continue to protest in support of police reform after the death of George Floyd, the “X-Men” star’s followers were quick to deride the post as propaganda in favor of the cops.

Many responded to the tweet voicing their disappointment with the Australian movie star, calling the post "shallow propaganda."

"This is shallow propaganda designed to obfuscate and maintain oppressive dynamics," one user wrote.

"Really this is your contribution really," another user wrote.

"You forgot the rest - Solidarity for a photo op, then back to shooting at and beating peaceful protesters and journalists," a third user wrote.

Others were quick to point out that two of Jackman's most prominent movie roles were people who fought for equality against prejudice and hatred.

He played Jean Valjean in "Les Miserables," a character who fights for a second chance to be a good person after being branded a criminal and outcast in the eyes of the law. He also played Wolverine in several "X-Men" movies, which many noted use the concept of "mutants" as a metaphor for racial inequality.

"bro was in les miserables and he still doesn't get it?" one user mocked.

"Did you pay attention to any of the x-men movies you were in," another user asked.

Other users were quick to point out the fact that Jackman has previously defended his relationship with President Donald Trump's daughter Ivanka and her husband, Jared Kushner, by saying that they simply avoid talking about politics.

"Hugh is long time friends with Ivanka and Jared Kushner. He was never on our side," a user noted.

"don’t forget hugh jackman is very good friends with ivanka trump and says he doesn’t like “to talk about politics” he is an absolutely trash human being," another user wrote.

Representatives for Jackman did not immediately respond to Fox News' request for comment.