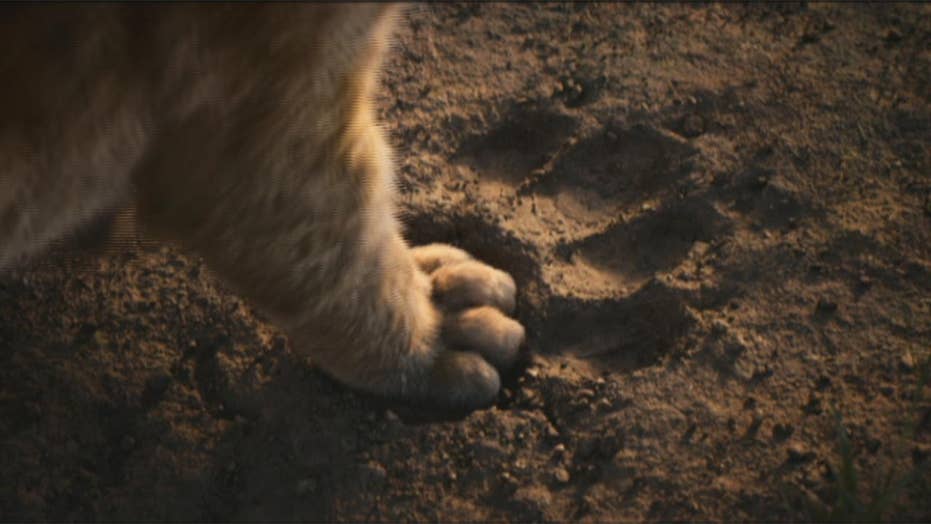 Biggest movies to look forward to in 2019

From 'The Lion King' to 'Avengers,' Fox News contributor Kevin McCarthy counts down the most anticipated films of the new year.

New year means new mega-hit movies in the making, many ready to be watched.

Sequels and remakes have proven to be popular, and this 2019 brings no shortage of them as well as a bunch of animated children's films and sci-fi thrillers.

Here are some of the most anticipated movies of the budding year, listed in no specific order.

Set in the 1990s, “Captain Marvel” follows Carol Danvers (played by Brie Larson) as she becomes one of the universe's most powerful heroes at a time when Earth is caught in the middle of a galactic war between two alien races.

Based on the Marvel comic character first appearing in 1968, the movie is an "all-new adventure from a previously unseen period in the history of the Marvel Cinematic Universe,” according to a press release.

There’s a new toy on the block in the fourth installment of the franchise — “Toy Story 4.”

Woody, Buzz Lightyear and the rest of the characters will welcome a new friend named “Forky” — a spork with googly eyes and pipe cleaners for arms.

"Last Man Standing" actor Tim Allen will once again give voice to Buzz Lightyear, as he has done since the first debuted in 1995. Tom Hanks will also be returning to the franchise as the voice of Woody.

Disney and Pixar’s “Toy Story 4” opens on June 21, almost 24 years after the debut of the original “Toy Story” 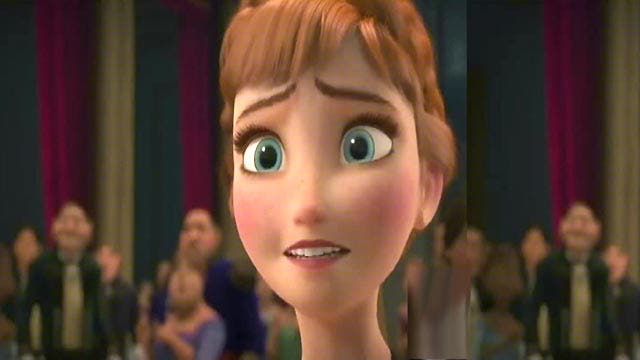 The film will continue to focus on Elsa (Indina Menzel) and Anna (Kristen Bell). Jennifer Lee, co-director of the “Frozen” films, told Variety that “Frozen 2” will be “bigger, more epic” than the original: “They’re going to go far out of Arendelle.”

Fans of the rock icon might be surprised to see flashes of the 71-year-old star in his more formative years exuding glamour and wearing opulent costumes — as well as the darker moments in the singer's life as he deals with the pressures of fame.

"Rocketman" is set to release in theaters on May 17.

The "Avengers: Endgame" trailer broke the record for the most views in 24 hours.

"To the greatest fans in the world, thank you for being there from the beginning until the endgame and making this the most viewed trailer in history with 289M views in 24 hours!" Marvel Studios tweeted.

Directed by Anthony Russo and Joe Russo, “Avengers: Endgame” is set to release in theaters on April 26.

The film will be mixing in some old with the new. Plot details are being kept secret but early descriptions hint the film is following the original plot while also adding in some new points, according to the Hollywood Reporter.

Yet another remake of a Disney classic — “The Lion King” will star the voices of Seth Rogen, Chiwetel Ejiofor, "Atlanta" star Donald Glover and James Earl Jones.

“Everything the light touches is our kingdom,” Jones says in the trailer. “But a king’s time as ruler rises and falls like the sun. One day, the sun will set on my time here, and will rise with you as the new king.”

Directed by Jon Favreau, “The Lion King” is set to release on July 19.

“Star Wars: Episode IX,” written and directed by J.J. Abrams, is the conclusion of the ‘Star War’s sequel trilogy.

The role of Leia Organa will be somehow played by Carrie Fisher, despite the actress passing away last year.

Mark Hamill and Anthony Daniels, who’ve played Luke Skywalker and C-3PO, respectively, will be in the latest installment of the sci-fi series alongside Billy Dee Williams, who will once again portray Lando Calrissian, according to a press release.

“We desperately loved Carrie Fisher,” director J.J. Abrams said in the release. “Finding a truly satisfying conclusion to the Skywalker saga without her eluded us. We were never going to recast, or use a CG character.

“With the support and blessing from her daughter, Billie, we have found a way to honor Carrie’s legacy and role as Leia in Episode IX by using unseen footage we shot together in Episode VII.”

Morgan Debelle Duplan is an Associate Editor for FoxNews.com.