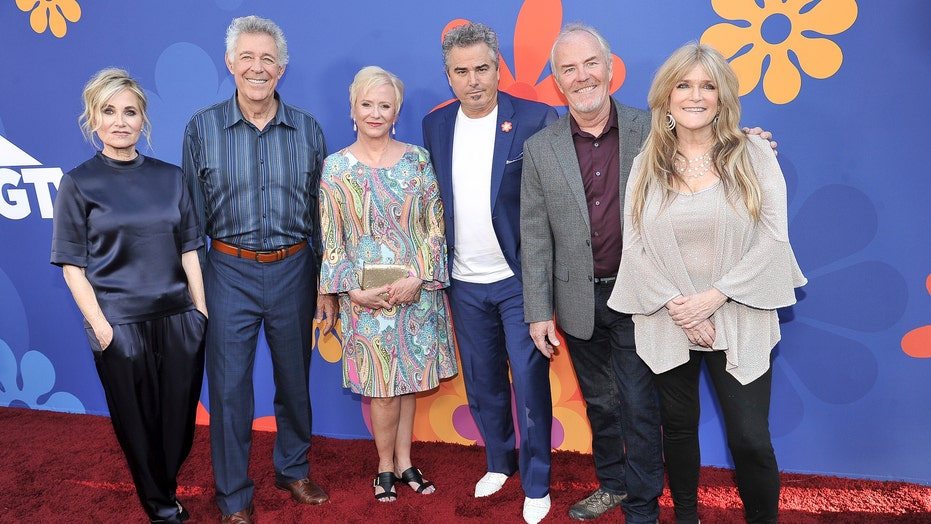 All six members of the original "Brady Bunch" cast reunited on the red carpet in Los Angeles.

“It’s been a really long time since all of us have been back together,” McCormick told "Today" show hosts Savannah Guthrie and Hoda Kotb in April.

“I think everyone looks at the projects as they come, and this one I think just got us all. It was HGTV who, you know, their programming is amazing. This whole show is filled with so much love, the crew, everybody behind it — it’s a work of love,” McCormick added.

The upcoming HGTV show documents the renovation of the interior of the North Hollywood house used in exterior shots on “The Brady Bunch.”

“One of the nice things about the show will be the sentimentality of it, the nostalgia,” Williams said. “Because when we’re going in the rooms, we’re reflecting on what happened and the scenes that we played.”

Each cast member was assigned a specific room in the house to remodel with the help of other HGTV stars such as the “Property Brothers" — aka Drew and Jonathan Scott.

The goal is to make the house as close to the series as possible — although the cast never filmed inside. The classic sitcom was actually filmed at Paramount Studios’ Stage 5 in Hollywood.

“The Brady Bunch” originally ran on ABC from 1969 to 1974 and was widely regarded as a hallmark of family-oriented American television.

"A Very Brady Bunch Renovation" premieres on Sept. 9 on HGTV.