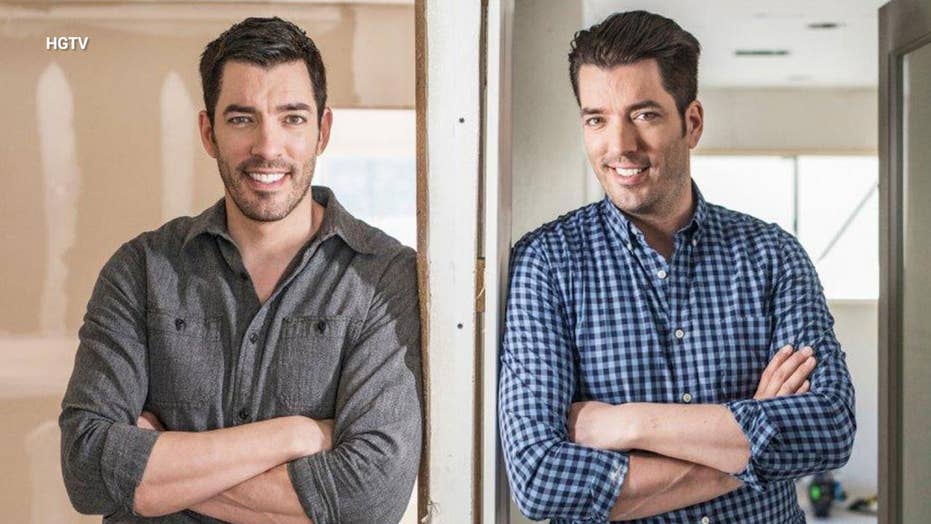 After years of buying, selling, and remodeling other people's homes on their HGTV show, "Property Brothers," Drew and Jonathan Scott have called in a few experts to help them design the best "forever home": their mom and dad.

In a new feature for AARP The Magazine's August/September issue, the Scott brothers are teaming up with their parents, Joanne and Jim, to create the best place that your own parents could call home.

According to a press release, the famous home renovation duo aims to build an ideal environment where older adults can "live comfortably on their own, now and for many years to come.

"The brothers Scott are using an older house that’s for sale near their real home in Las Vegas as inspiration to guide Jim and Joanne as they think ahead to what’s sometimes called 'aging-in-place,' a way to maintain their independent living situation regardless of age," the press release added.

In the video, the brothers, along with their parents, discuss what improvements must be made to ensure older adults have the best living experience inside the house, such as adding a rounded driveway for easy access to the door, a garden near the front yard, and using comprehensive lighting throughout the house.

The video also dives into additional ways how one could improve their existing home, including getting rid of uneven flooring to eliminate tripping hazards, placing grab bars on either side of the toilet, installing a bench or tub in the shower, and more.

The collaboration with their parents isn't entirely surprising for Drew and Jonathan, who have gushed about their mom and dad many times in the past.

In a 2012 interview with Glamour, Drew actually revealed that their parents only expected one child, but were in for a pleasant surprise when a second one was born minutes later.

"They didn't do an ultrasound and the heartbeats were in sync. The doctor said it was one big baby," Drew told the magazine. "Jonathan came out with a flat head, and I guess I was sitting on his head in the womb and gave him a nice a— print. The nurse said, 'I think there's another one!' My mother said, 'Oh s—t,' and then I came."