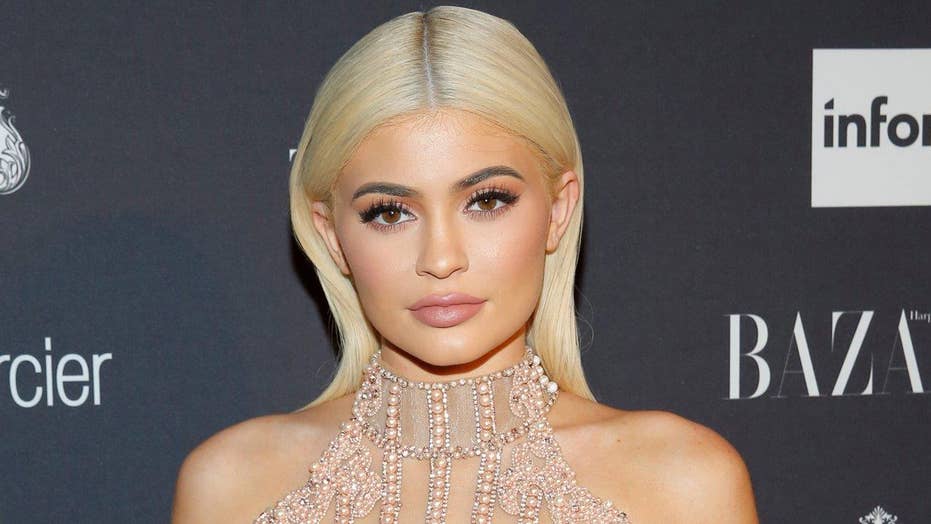 Four4Four: Kylie Jenner claims she didn't post on her paid app about her sex life. If she didn't, then why are fans paying for her app?

Many celebs have never been afraid of showing some skin on social media, but recently some stars are getting sexier than ever on Snapchat.

On Thursday, Bella Thorne showed off a new nipple piercing in a series of Snapchats in a tight T-shirt sans bra.

Kylie Jenner has also been known to get up-close and very personal on the app, as has Hilary Duff.

PR expert Ryan McCormick said these stars are looking for a reaction.

“Some celebrities simply cannot get enough attention,” he told Fox News. “Sharing racier photos is a quick way to spike public interest in the short term however, in the long term it probably will not do anything for their careers or self-esteem."

Stars may be more comfortable oversharing on Snapchat since images disappear after 10 seconds – in theory. For some celebs, however, there are Instagram accounts dedicated to screengrabbing their every Snap. That’s the case for Jenner and for her sister Kim Kardashian as well.

Pop culture expert Pavlina Jaine Osta insists even if a star’s racy pic isn’t captured by a screenshot, an impression is made.

"10 seconds or 10 years it's still an impression left on their audience -- many who are young girls admiring and attempting to Instagram them."

And Dan Gainor, of the Media Research Center, said stars have always wanted to show off raunchy pics. He said Snapchat is just a new avenue they are using to do so.

"Stars showing racy photos is old hat at this point. How many times have we seen stars reveal scantily clad photos or outright nudes?”

First selfie in a while 😜 pic.twitter.com/hgChixOatd

The newest addition to Snapchat is pop sensation Britney Spears. The starlet posted on her Twitter this week that her sons convinced her to join the app.

Her hairdresser posted a very revealing picture of the pop sensation on Snapchat. She shared that same pic on Twitter.

Gainor said the stars are relying on social media – and Snapchat in particular – to stay relevant.

“Taking off clothes is a way celebrities keep social media talking about them and a way social media and Hollywood further degrade our culture,” he declared.